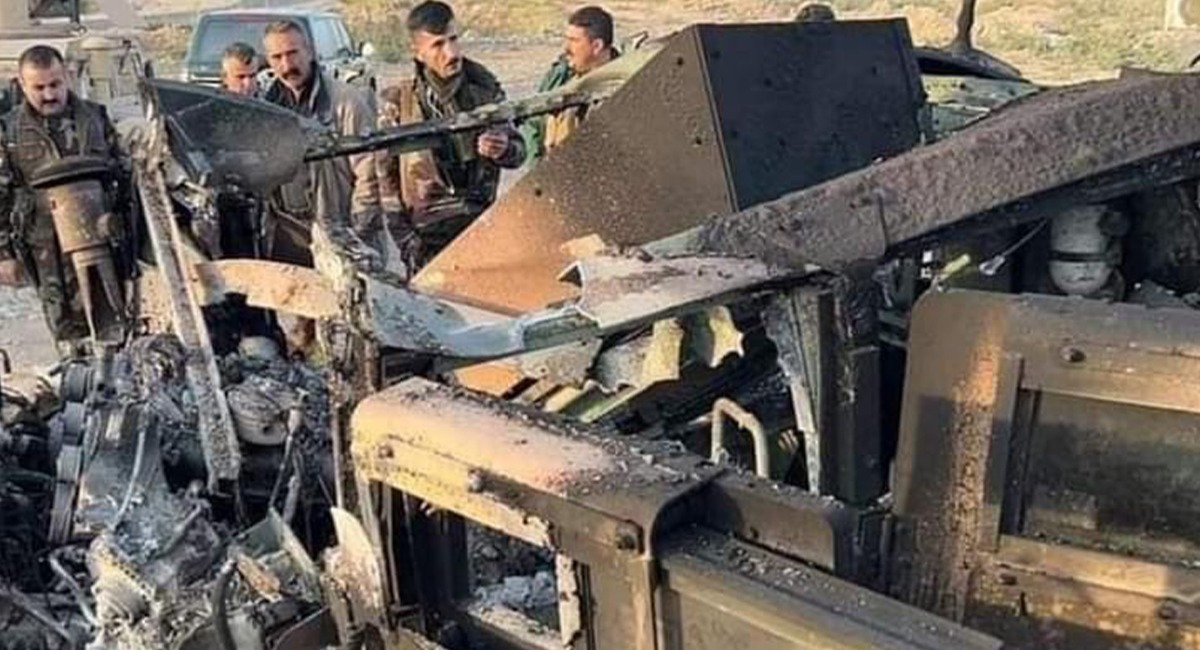 Shafaq News/ The U.S. Consulate General in the capital of the Kurdistan Region, Erbil, denounced the terrorist attack that targeted the Peshmerga forces yesterday, Saturday.

The Consulate tweeted earlier today, Sunday, "We strongly condemn the cowardly terrorist attack conducted by ISIS yesterday against Peshmerga forces in the district of Kulejo in the Garmian area."

"The United States remains steadfast in its support for the Peshmerga and Iraqi security forces and their efforts to ensure the enduring defeat of ISIS," it added, "We extend our deepest condolences to the families of the brave Peshmerga killed and injured in the attack."

Five were killed, and four others were injured in the double attack that targeted the Peshmerga forces in Garmyan late night Saturday.

Strict measures taken following the recent attack on the Peshmerga

The Iraqi Military committee discloses the details of its meeting with its U.S. counterpart