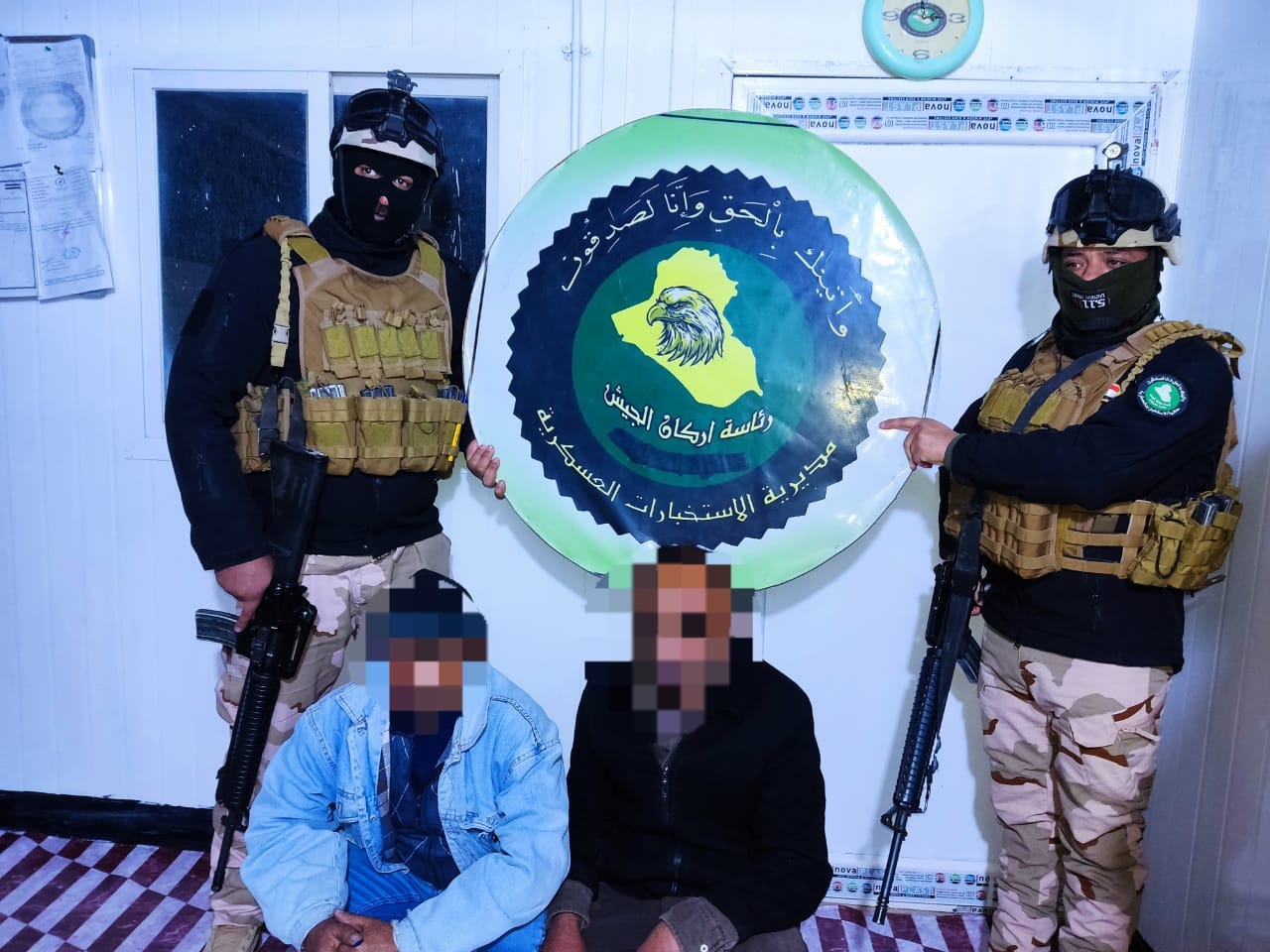 The security media cell said in a statement that intelligence information confirmed the presence of two terrorists in Ramadi, noting that a security operation was immediately launched to pursue them.

The statement added that the two terrorists are wanted per the Anti-Terrorism law, were arrested.