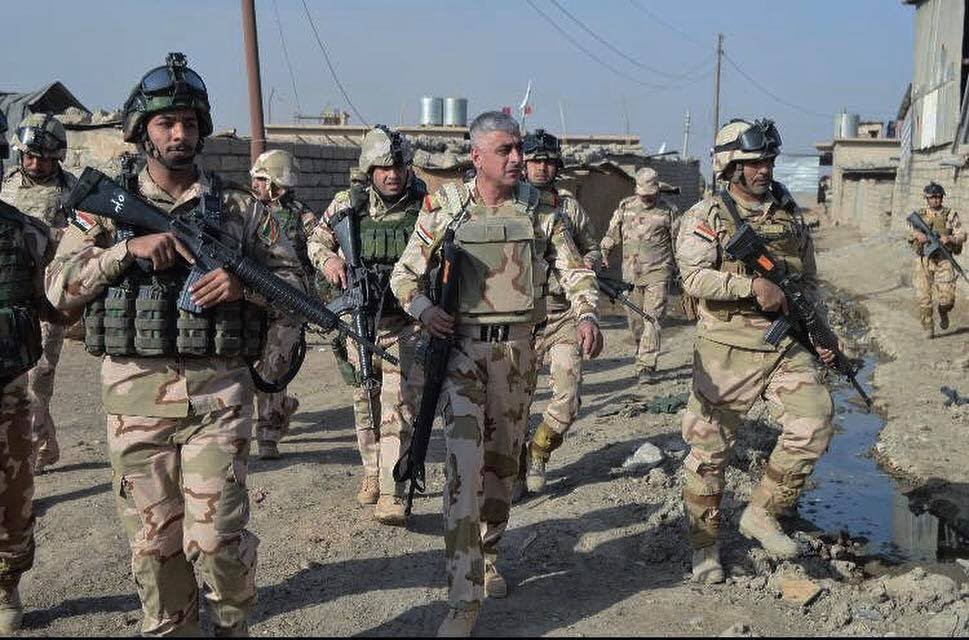 Al-Furayji said that seven others wanted for criminal charges were also arrested.

"The security forces found 14 explosive devices, seven rockets, and other equipment," he said, "elsewhere, five bombs were found, and an ISIS hideout was located with two projectiles inside."