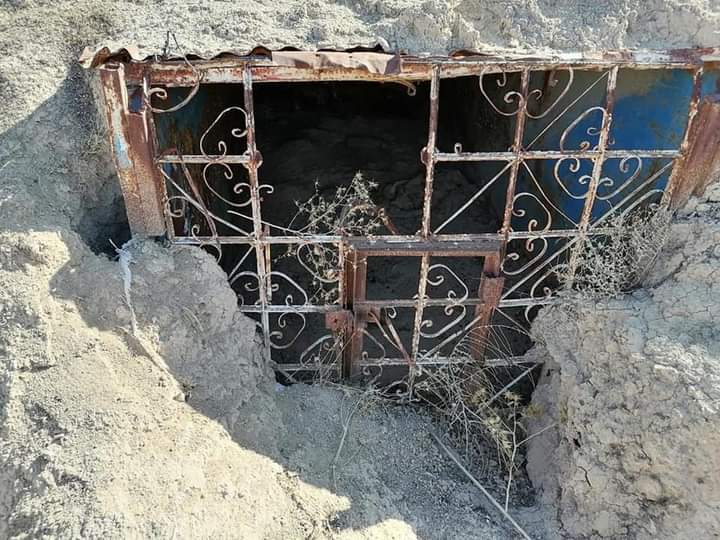 A security source in the agency confirmed to Shafaq News agency, "The terrorists were arrested after previously arrested terrorists gave information about them", indicating that it has obtained many other terrorists' names and work is ongoing to arrest them.

In a separate development, the agency said in a statement that the forces "raided an ISIS prison in a crowded area in the Al-Abtira mountain range in northern Diyala, and destroyed it."