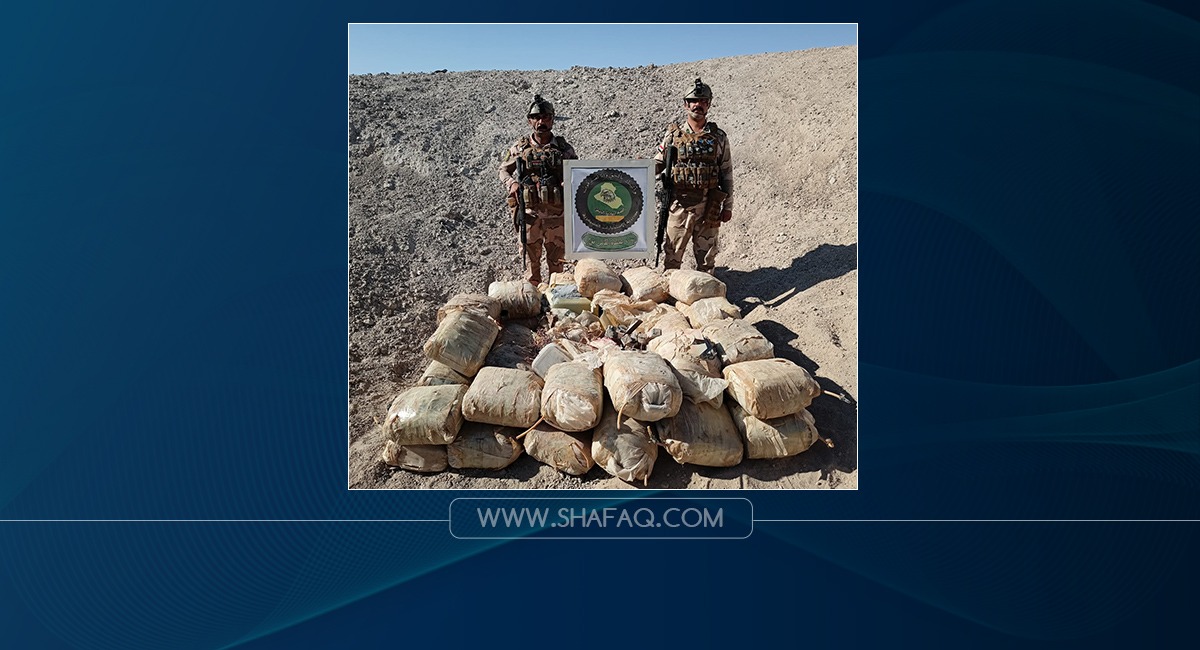 The cell said in a statement that a terrorist who previously attacked the security forces was arrested in Rutba in al-Anbar.

The statement added the other terrorist was arrested in the Nimrud area, in Nineveh governorate.

Moreover, 65 explosive devices were seized in Anah district in al-Anbar, and the bomb squads managed to dismantle them safely.