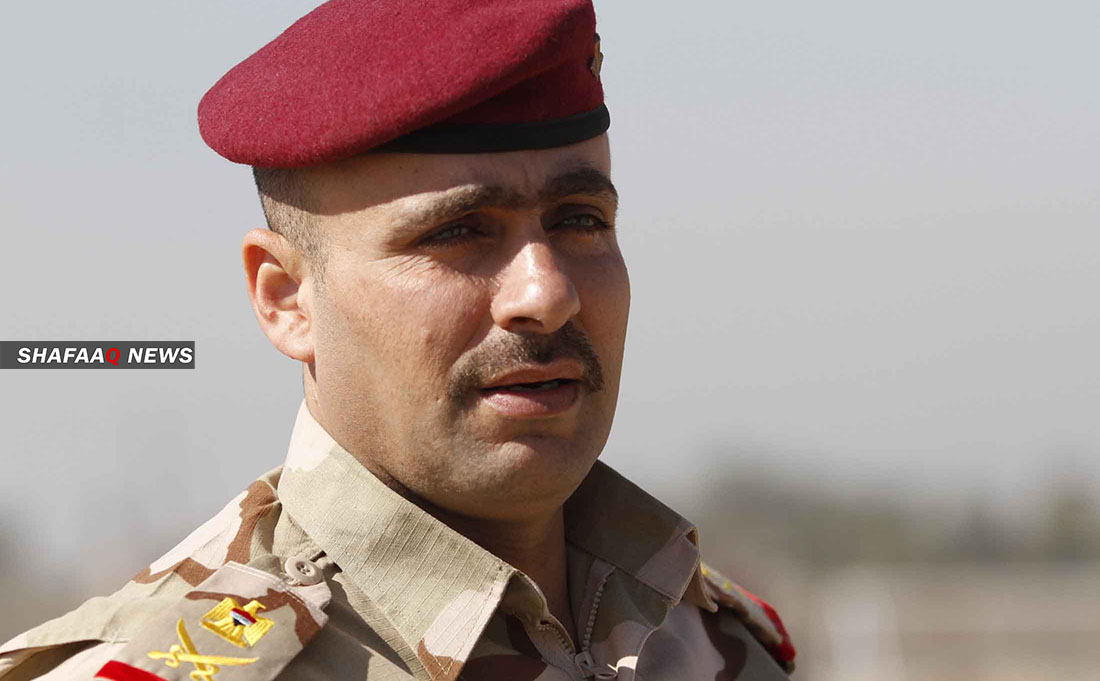 Shafaq News / The commander of al-Anbar Operations announced today that two suicide bombers had been killed in the governorate.

Earlier today, a source in Al-Anbar police department, western Iraq, reported the eruption of violent clashes between the Al-Hashd Al-Shaabi and ISIS terrorists in Karma district, in which two terrorists were killed.