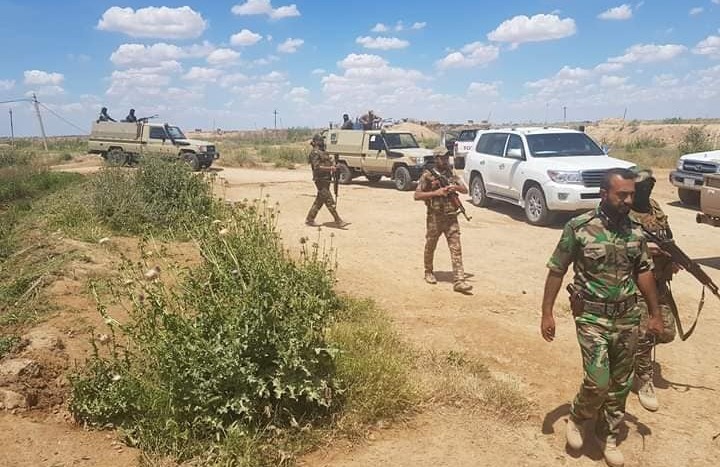 Shafaq News / A security official source said, on Saturday, that two members of the army were injured in an explosion south of Mosul, the local capital of Nineveh Governorate.

The source told Shafaq News agency that a bomb exploded on an Iraqi army patrol between of Zalahfa and Suruj villages south of Mosul, wounding two soldiers.