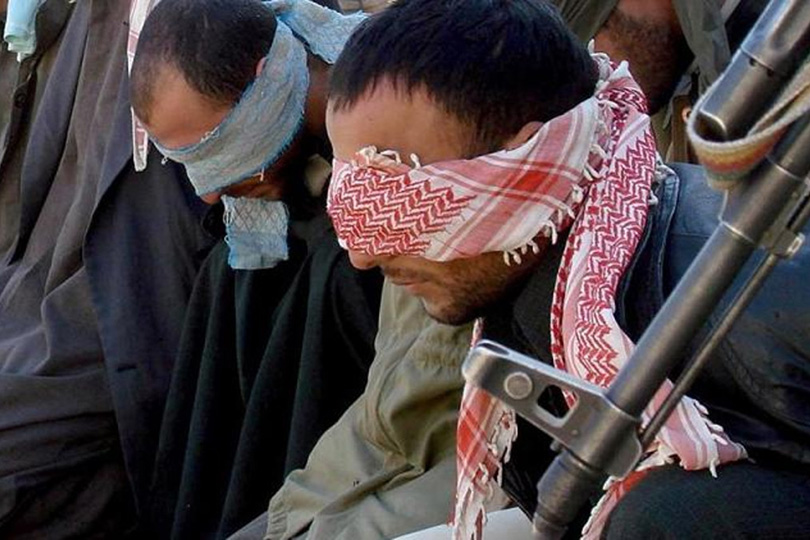 The source added, "The two civilians were tending their flocks in Al-Asali area of Al-Daur district in Saladin, "noting that the kidnapping group drove the shepherds at gunpoint to an unknown destination.