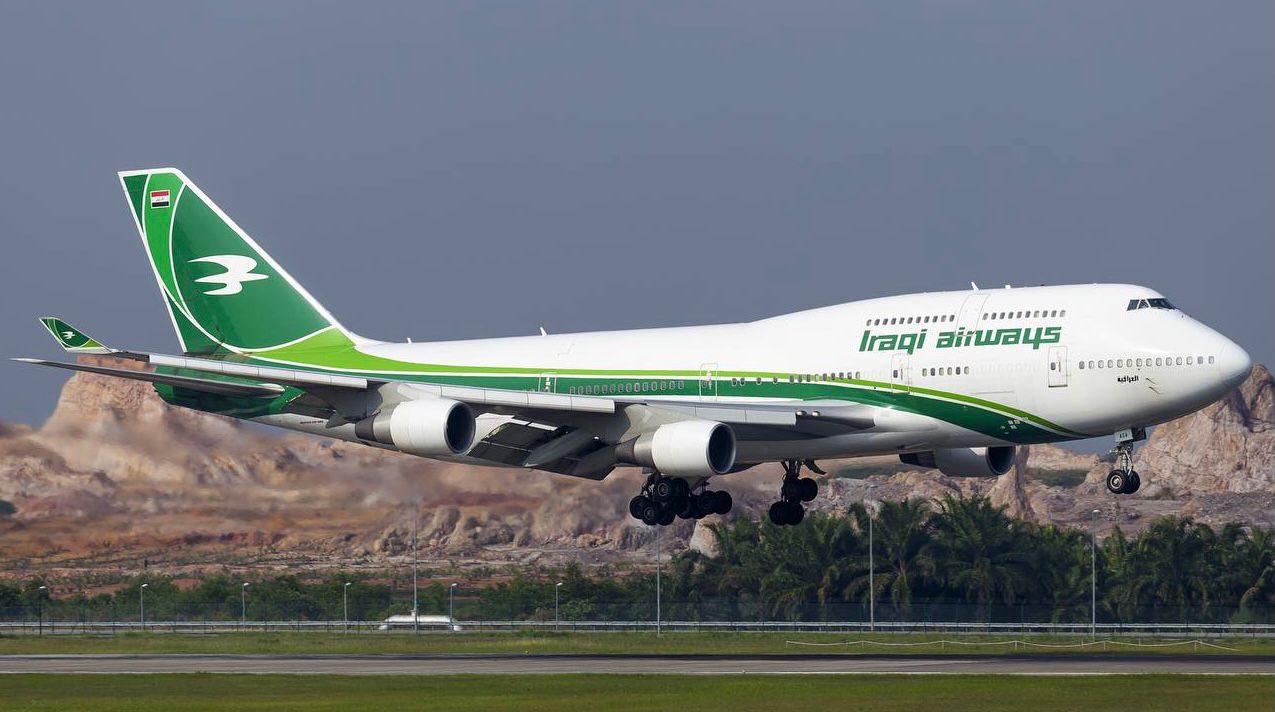 Director-General of Iraq Airways (IAW), Abbas Omran, said that two aircraft will be heading to Minsk from the Iraqi capital, Baghdad, this evening.

"All the required services shall be provided given the critical status of some of the arrivals," he said.

Secretary of the State Security Council of the Republic of Belarus Alexander Volfovich reported that over 11,500 illegal migrants were detained and about 5,000 were removed from the country this year.

"This year, 11,500 illegal migrants were apprehended. Around 5,000 people were sent back to their homeland and held legally accountable. So, we are countering this," BelTA agency quoted Volfovich on Thursday.

According to him, Minsk is not to blame for the migration crisis on the Belarusian-Polish border. "What is occurring along the border today is not Minsk’s fault. It is necessary to identify the root of evil and those reasons instigated by the collective West in the countries of the Middle East and Asia," Volfovich said.

He stressed that Warsaw was demonstrating its impotence rather than its power. "They are not showing their force, instead they are displaying their feebleness, from my point of view. How is it possible to demonstrate force by deploying tanks, self-propelled artillery guns, and combat helicopters against [these] unarmed people stranded on the state border?" he said.

He also mentioned the evacuation of migrants from Belarus, confirming that the Iraqi plane hadn’t arrive in Minsk on Thursday, and around 200 refugees were awaiting this flight. "Unfortunately, no measures are being taken by the EU today. According to our information, there was supposed to be an evacuation flight from Iraq today for the refugees wishing to repatriate. The flight did not take place for some reason today," he concluded.

A new group of migrants to arrive in Erbil from Minsk