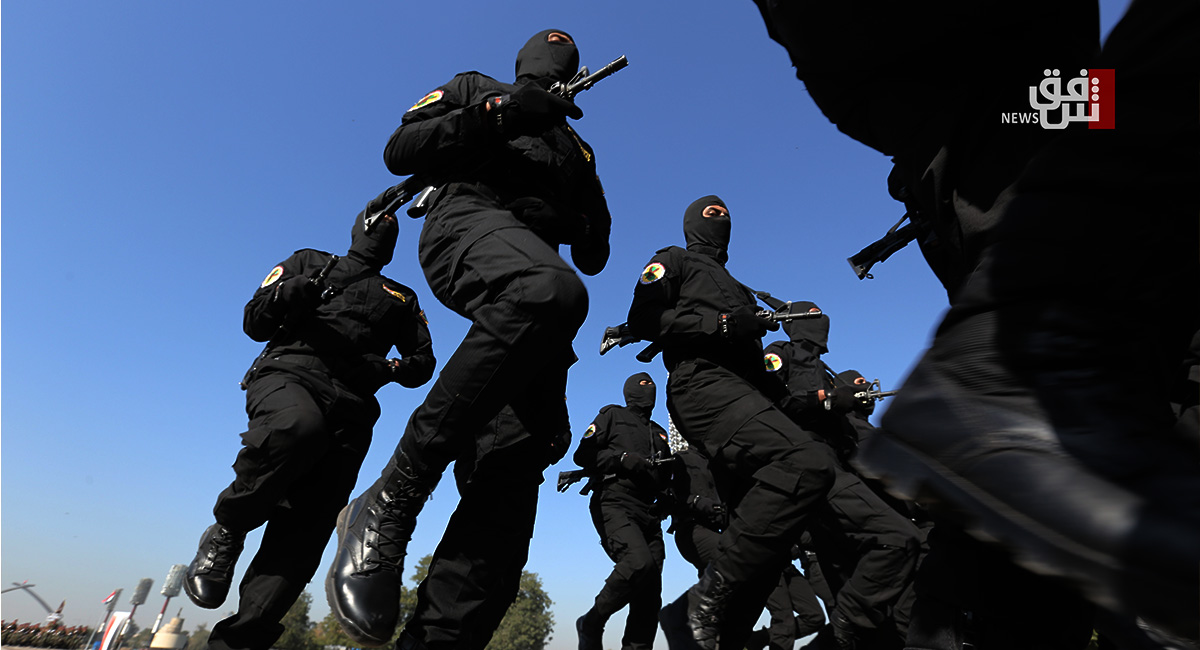 The cell aid in a statement that intelligence information indicated that two ISIS terrorists were crossing the Syrian borders towards Iraqi territories, noting that the Western Nineveh Operations Command monitored their movements.

The statement added that the Military Intelligence Division in the 15th Division, in cooperation with the 1st Regiment, and the 71st Infantry Brigade, arrested the terrorists in western Nineveh, after they crossed the borders.

The cell indicated that one of the detainees is responsible for setting booby traps and the Kafala system in Baa'j town, while the other heads a storming force. He previously raided al-Moumi police station in Rabia and participated in kidnapping Yazidis.