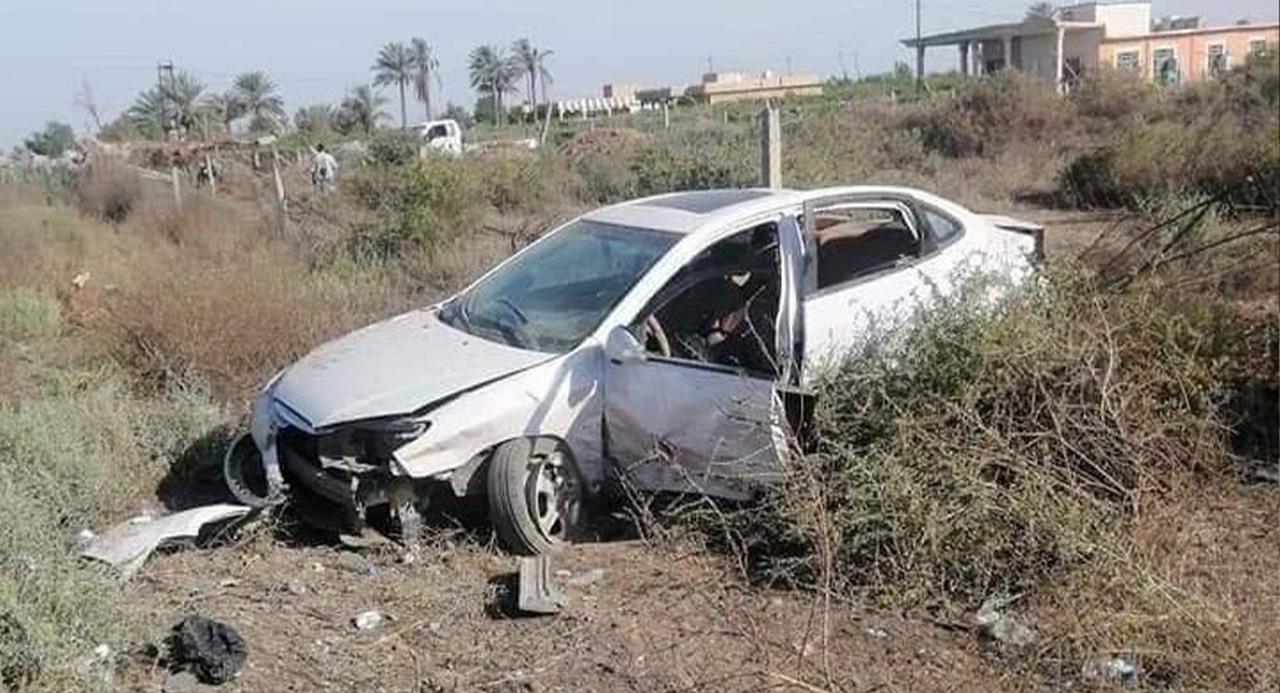 Shafaq News/ A policeman was killed, and two were injured in a traffic accident earlier today, Saturday, in Saladin.

A source told Shafaq News Agency that a vehicle transporting three officers barreled and swerved off the road on Balad-Samarra road, south of Saladin.

The accident resulted in the death of a commissioner, while his companions sustained varying injuries.

The security forces transferred the body of the victim and the injured officers to a hospital and opened an investigation into the incident.