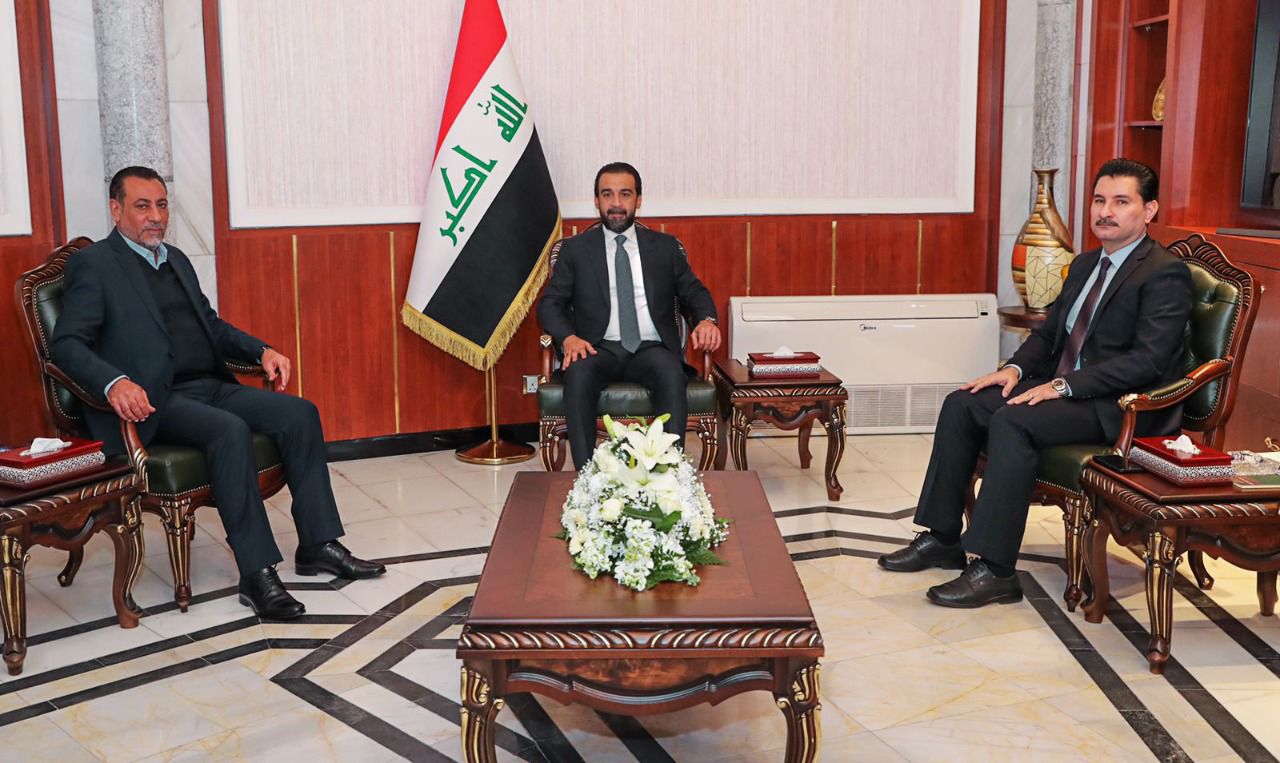 Shafaq News/ The Iraqi Communist and Ummah parties started legal action against Iraq's Parliament Speaker Mohammad al-Halboosi for "violating the constitution" and failing to elect a new president of the republic.

A source told Shafaq News Agency that the two parties have filed a complaint before the Federal Supreme Court against al-Halboosi, but a trial is yet to be scheduled.

Al-Siyada agrees to endorse the rights of the liberated governorates, MP says

Al-halboosi and al-Khanjar in UAE: Parliament Speaker in exchange for the Vice President

Al-Halboosi: we look forward to building the best relations with our neighbors