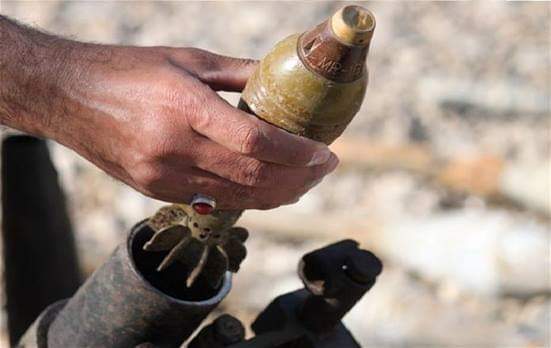 The source told Shafaq News Agency, "the first mortar shell fell on the center of the first district in Jalawla, Saadiya River, while the second landed on the outskirts of the district in an inhabited area.”

The attacks caused no causalities.

The source added "The security forces carried out a search operation to look for mortars’ launch location," indicating that "the situation still under control."

Jalawla, 70 km northeast of Baqubah, a town of about 80,000 Kurds, Arabs and Turkmen just south of Diyala’s border with Iraq’s semi-autonomous northern Kurdish region, has long experience with defeating ISIS who fled from the liberated areas and governorates to the orchards and the agricultural fields.