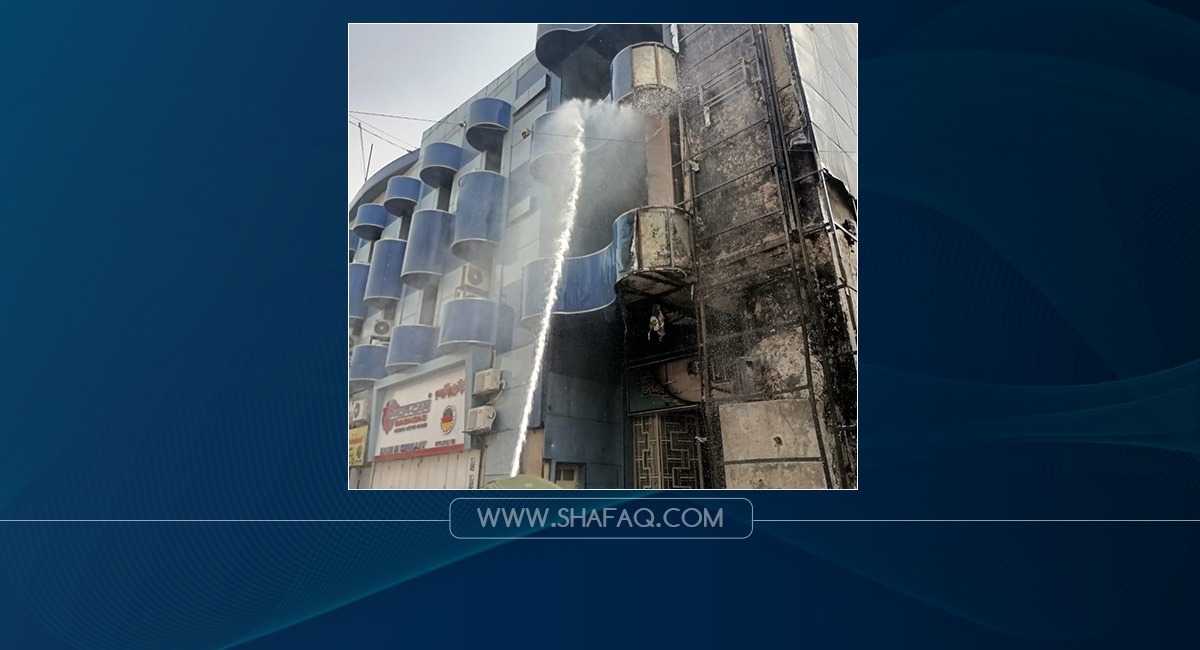 Shafaq News/ A massive fire broke out in a warehouse in Al-Nahda area in Baghdad.

Shafaq News Agency correspondent reported that the civil defense teams are trying to extinguish the fire in cooperation with more than ten firefighting teams.

In its turn, the Civil Defense Directorate said in a statement that its teams evacuated the Baghdad government building, following the fire that broke out in it.

As a result of the fire, thick smoke appeared and caused cases of suffocation among employees, while the civil defense teams put out the fire without recording human losses.