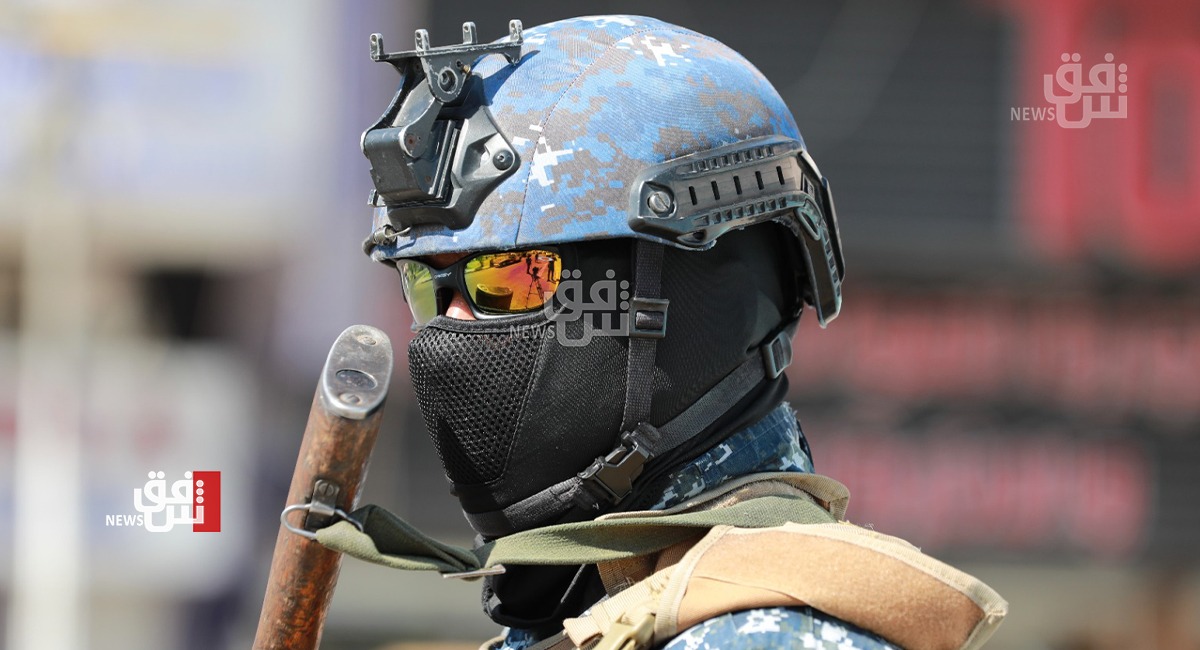 Shafaq News/ A security source in Diyala reported that two people were killed in an armed quarrel on the outskirts of Baquba.

The source told Shafaq News Agency that they were shot, noting that the security services opened an investigation to uncover the circumstances of the incident and take the necessary measures.

Diyala and several governorates are witnessing an escalation of criminal incidents due to many reasons, including difficult life conditions.