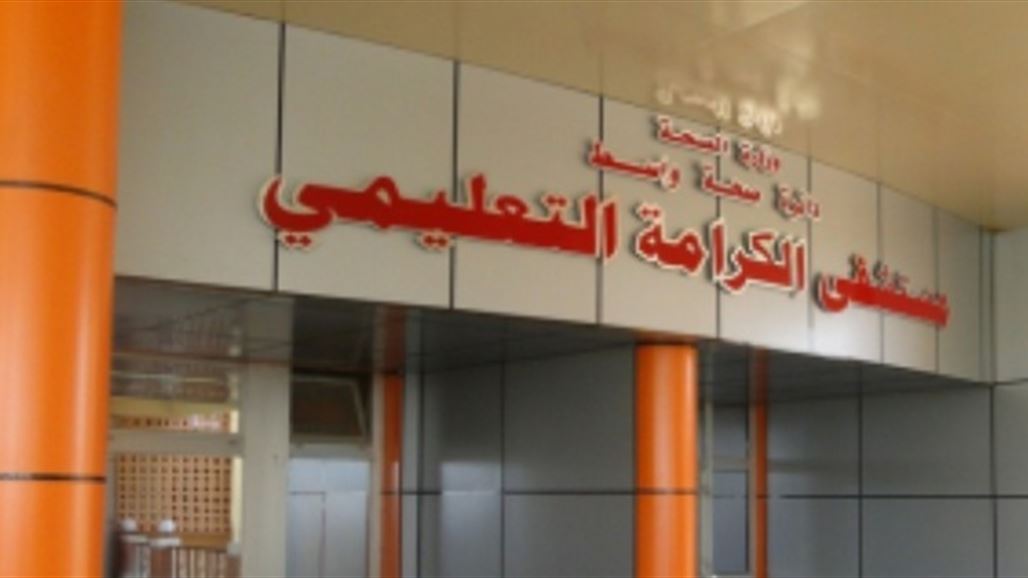 The source told Shafaq News Agency that the air conditioning system in "al-Karama teaching hospital" in the city of al-Kout in Wasit exploded, injuring two engineers in charge of maintenance work.

For his part, the administrator of the Wasit Health Directorate, Saadoun al-Amir, said in a statement to Shafaq News Agency that one of the injured engineers is in a critical condition as the burns covered 50% of his body area.

"The injured were transferred to al-Zahraa  hospital for burns," he added, "a committee will be formed later to look into the circumstances of the incident."