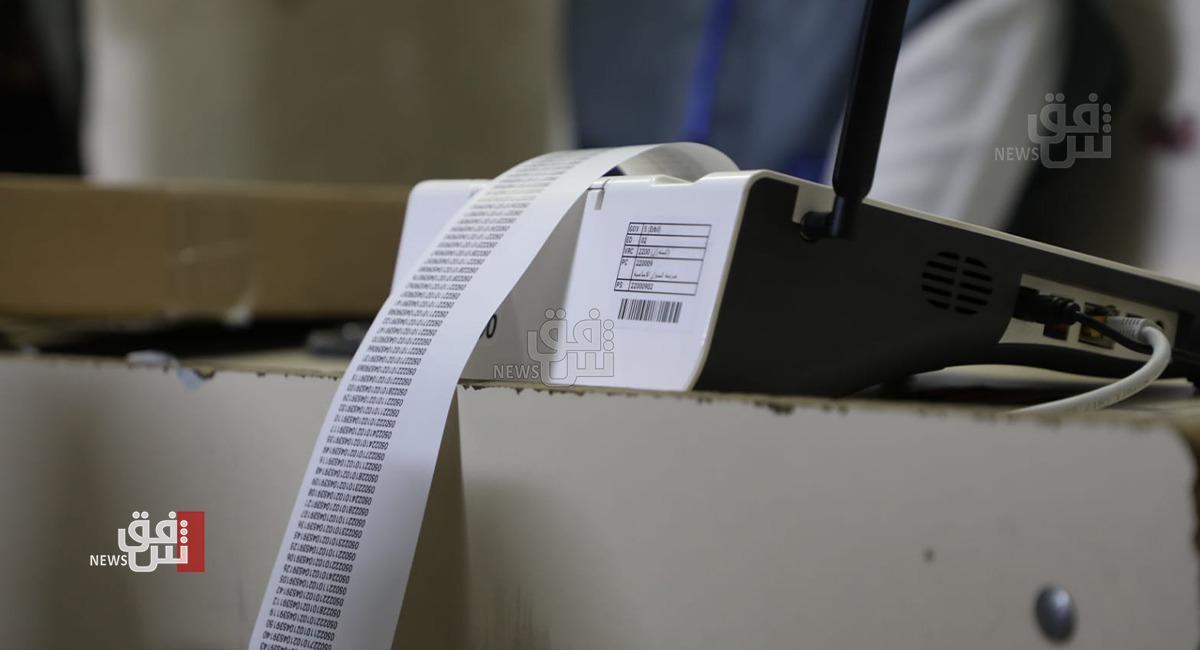 Shafaq News / A medical source in Nineveh Governorate reported today that two people were injured by supporters of an election candidate who were shooting celebrating the "huge" number of votes he obtained.

It is noteworthy that IHEC has not yet announced the results of the elections.

The source told Shafaq News Agency, "Some candidates' supporters roamed the streets of Mosul yesterday, and fired shots to celebrate their candidates."