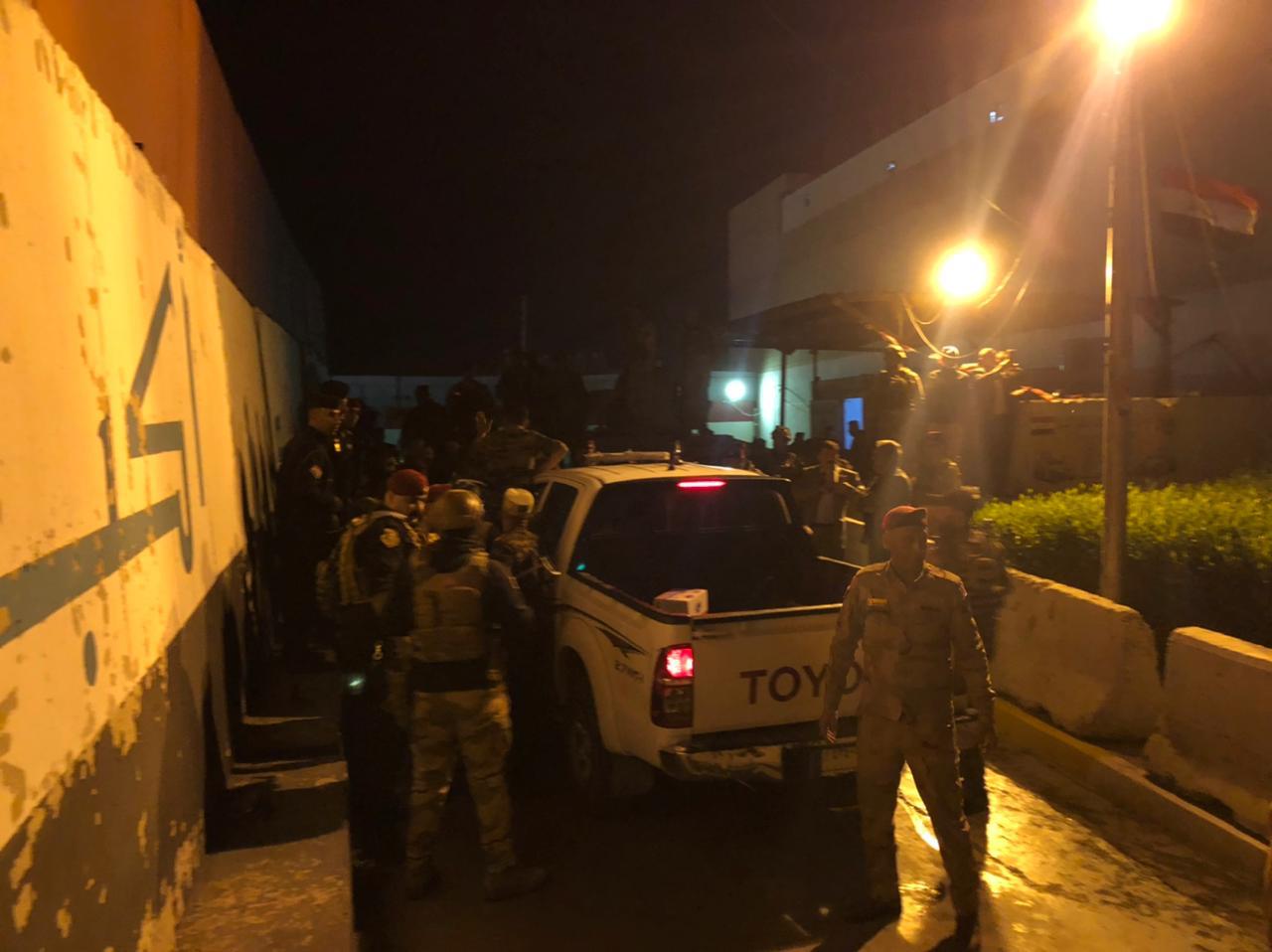 Shafaq News/ The roars of two explosions were reportedly heard near the headquarters of the Kurdistan Democratic Party (KDP) in Kirkuk.

According to Shafaq News Agency correspondent, the explosion took place a few hours after putting an agreement to hand the headquarters, which has been under the Iraqi forces' control since 2017, to the KDP.

No information is available on the casualties so far.

Earlier today, hundreds of Arab and Turkmen citizens demonstrated outside the advanced headquarters of the Joint Operations Command in Kirkuk, protesting handing the headquarters back to the Kurdistan Democratic Party (KDP).

Shafaq News Agency correspondent said that the demonstrators gathered near the headquarters after a decision was made to evacuate the headquarters today, Monday, in accordance with the recent agreement between the Federal and Regional governments.

In 2017, the Iraqi forces, supported by Al-Hashd al-Shaabi (Popular Mobilization Forces-PMF), took over the headquarters of KDP, headed by the Kurdish leader Masoud Barzani, in Kirkuk and other districts, after the latter withdrew from the disputed areas against the repercussions of the independence referendum carried out by the Kurdish Regional Government in September of the same year.