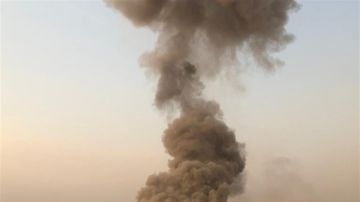 Shafaq News / Two explosions hit Basra Governorate, in the far south of Iraq, according to a security source.

The source told Shafaq News agency that an explosive device, planted by unknown persons near a house, exploded in a five-mile area in Basra, adding that a hand grenade, also thrown by unknown persons, exploded on another house in Abi Al-Khasib district in the governorate.

No human losses were registered.

A demonstration and an explosion in two southern governorates