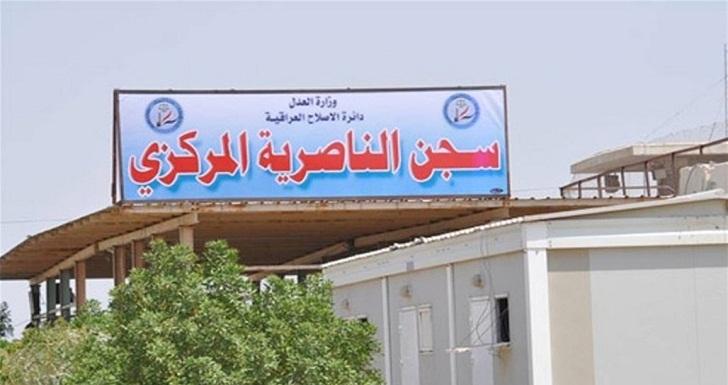 Shafaq News / A security source in Dhi Qar reported today that another death case was recorded in Nasiriyah Central Prison during the past 24 hours.

The source told Shafaq News agency, that a 44-year-old prisoner from al-Anbar, who is sentenced to death, died inside the Nasiriyah Central Prison (Al-Hout prison).

The source pointed out that the prisoner suffered kidney failure that led to his death.