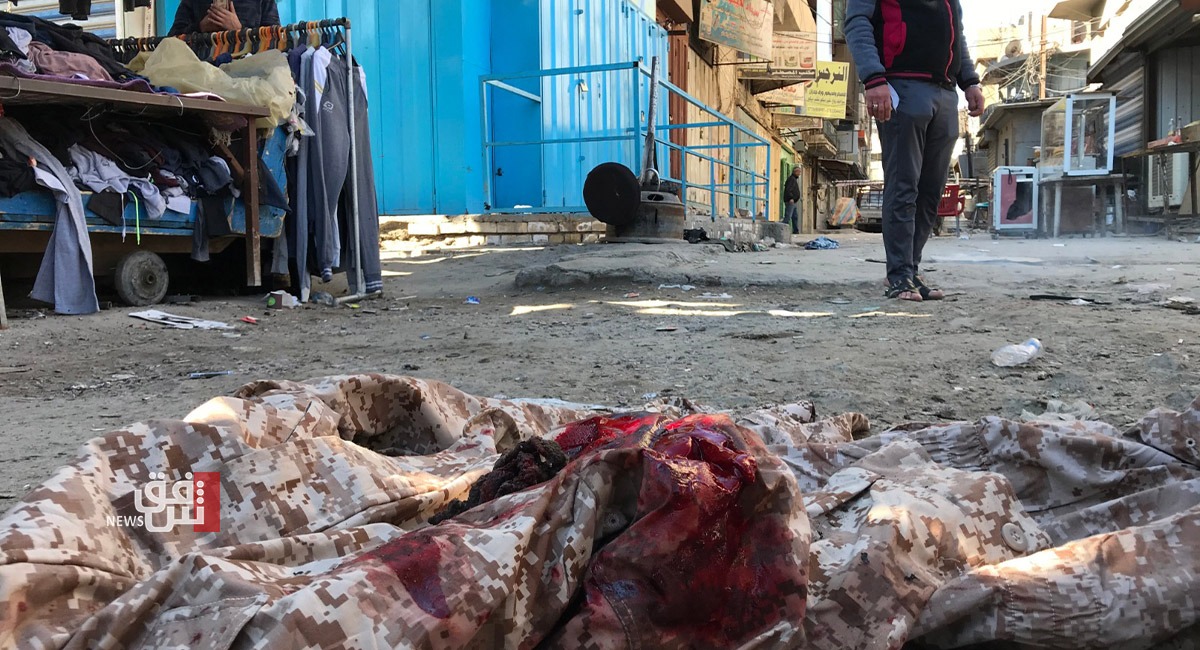 Shafaq News / Two loud blasts had been heard today Thursday in Baghdad resulted in at least 28 dead and more than 73 injuries.

The first blast hit when a suicide bomber blew himself up in the Tayaran Square, while the other took place near Granada cinema

the spokesman for the Commander-in-Chief of the Armed Forces, Major General Yahya Rasoul, said in a statement, " twin terrorist attacks in the Bab al-Sharqi district in Baghdad, Thursday morning, when two suicide bombers blew themselves up which killed and injures many civilians”