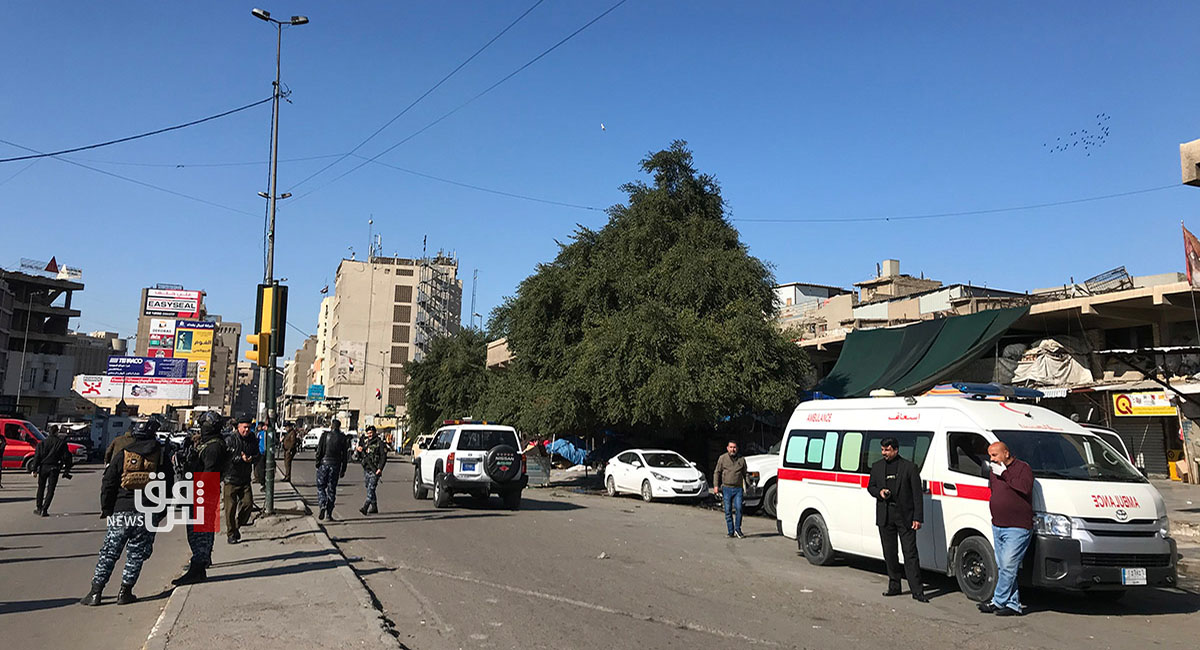 Shafaq News / Two separate attacks targeted on Monday, a liquor store and a massage center in the capital, Baghdad, a local source stated.

The source told Shafaq News Agency, “a first explosive device targeted a store selling alcohol in the Besmaya area, southeast of Baghdad without causing any causality.”

“Another device blew up in a massage center in Al-Karrada area, center of Baghdad without resulting any human losses.”

No group claimed responsibility for the attack, but extremist Shi’ite factions are believed to have been behind assaults on liquor stores since they threaten before.

Iran-backed factions always deny its responsibility of these actions.