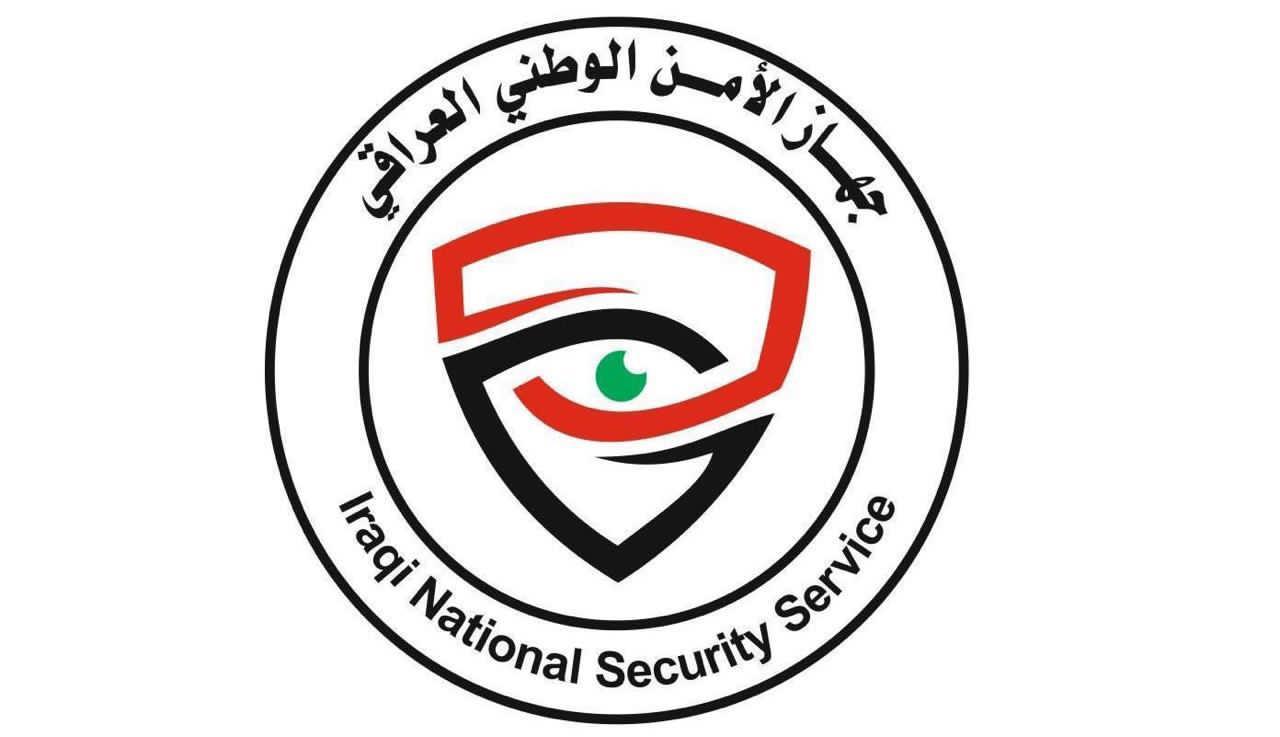 The agency's media office said in a statement that based on a complaint filed by a citizen after being subjected to electronic blackmail, the National Security Agency in Saladin arrested two extortionists in accordance with Article 452."

As by the statement, the arrested confessed to blackmailing 20 Facebook users and luring teenagers through fake accounts.