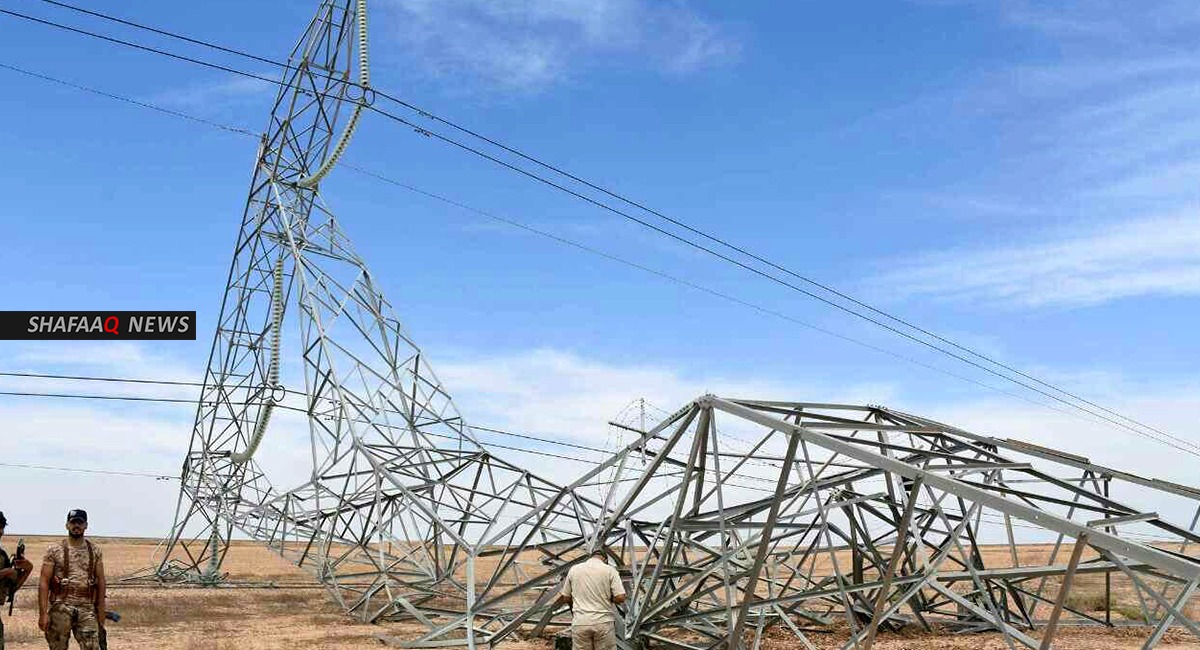 Shafaq News/ Power was restored in Diyala and Dhi Qar after resuming operations in power plants with the priority being to hospitals and water compounds.

A statement by Electricity Distribution Directorate in Dhi Qar said that electric power was reconnected to the lines supplying hospitals and water compounds, indicating that the remaining lines will be reintroduced to service gradually with the recovery of the national grid.

In the same context, Diyala's Electricity Distribution Directorate said that power plants in the governorate resumed power generation but to be titrated gradually before full the recovery of the current on all 132 KV lines.

The Directorate attributed the power outage to technical failure.

A source told Shafaq News agency that the Nationwide power outages, except for the Kurdistan Region, are caused by the auto-activation of the national grid resilience system following the frequent recent bombing of transmission towers in many Iraqi governorates.

The source, who preferred to remain anonymous, told Shafaq News agency that detonating transmission towers in Nineveh and Saladin brought the supply rates below 1000 MW, which disrupted the current and reversed the load back to the generator.

He added, "generators in the production plants activated the resilience systems and shutdown the torbines which caused the nationwide outage."

The source said that the power plants will resume production and power will be restored within twelve hours.

Shafaq News Agency correspondents reported a total disconnection of the power services in all the Iraqi governorates, except for the Kurdistan Region.