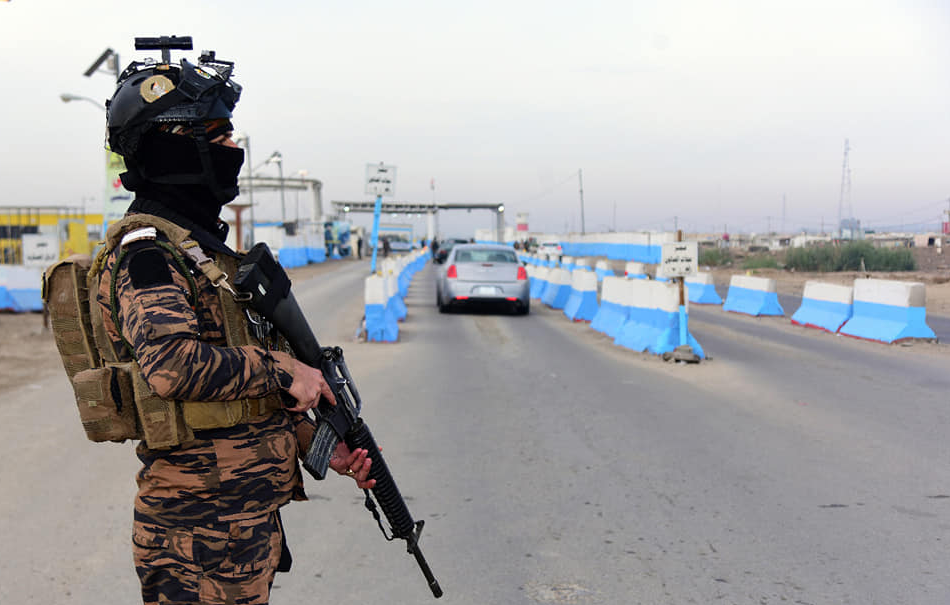 The cell said in a statement that according to accurate intelligence information, the National Security Service detachments in al-Anbar, and after obtaining judicial approvals, managed to arrest two ISIS terrorists working in the "Diwan al-Jund" of the so-called the "Euphrates State",

The terrorists confessed to launching attacks and confronting the security services during the liberation war, according to the statement.