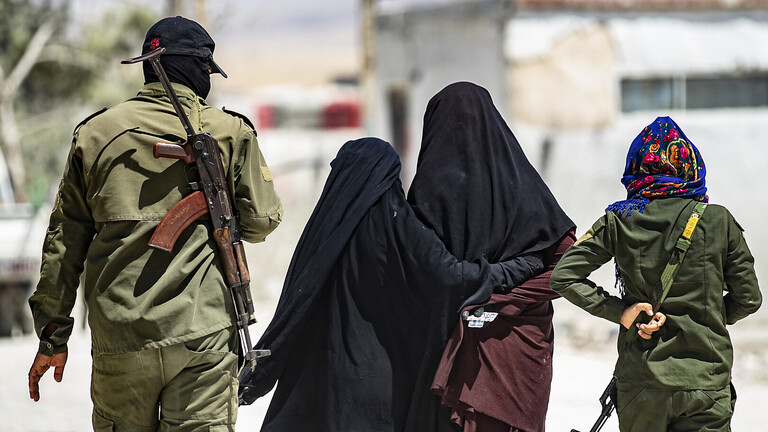 The Directorate said in a statement that the two terrorists were arrested in al-Zab area.

It is worth noting that a "Kafala" official is responsible for providing the families of the terrorists with aid and support.