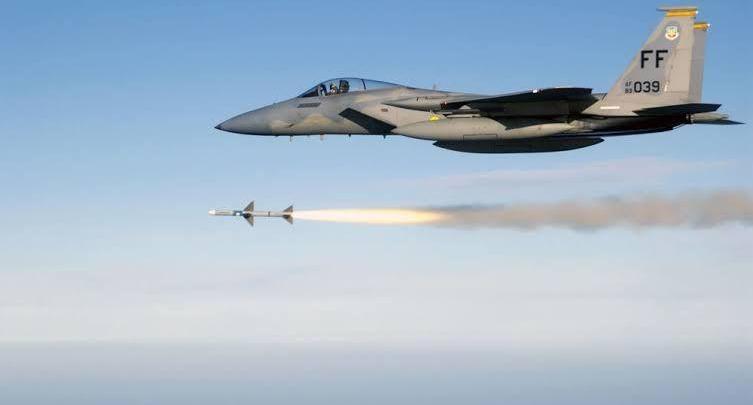 Shafaq News / two ISIS members were killed in an air strike by the US-led Coalition in southwest Kirkuk. A security source stated, on Saturday.

The source told Shafaq News Agency, based on intelligence from the Iraqi security services, the Global Coalition launched intense raids targeting ISIS hideout in the village of Umm Al-Aqrab, on the outskirts of Al-Rashad district, 70 km southwest of Kirkuk, what killed two of ISIS members. .