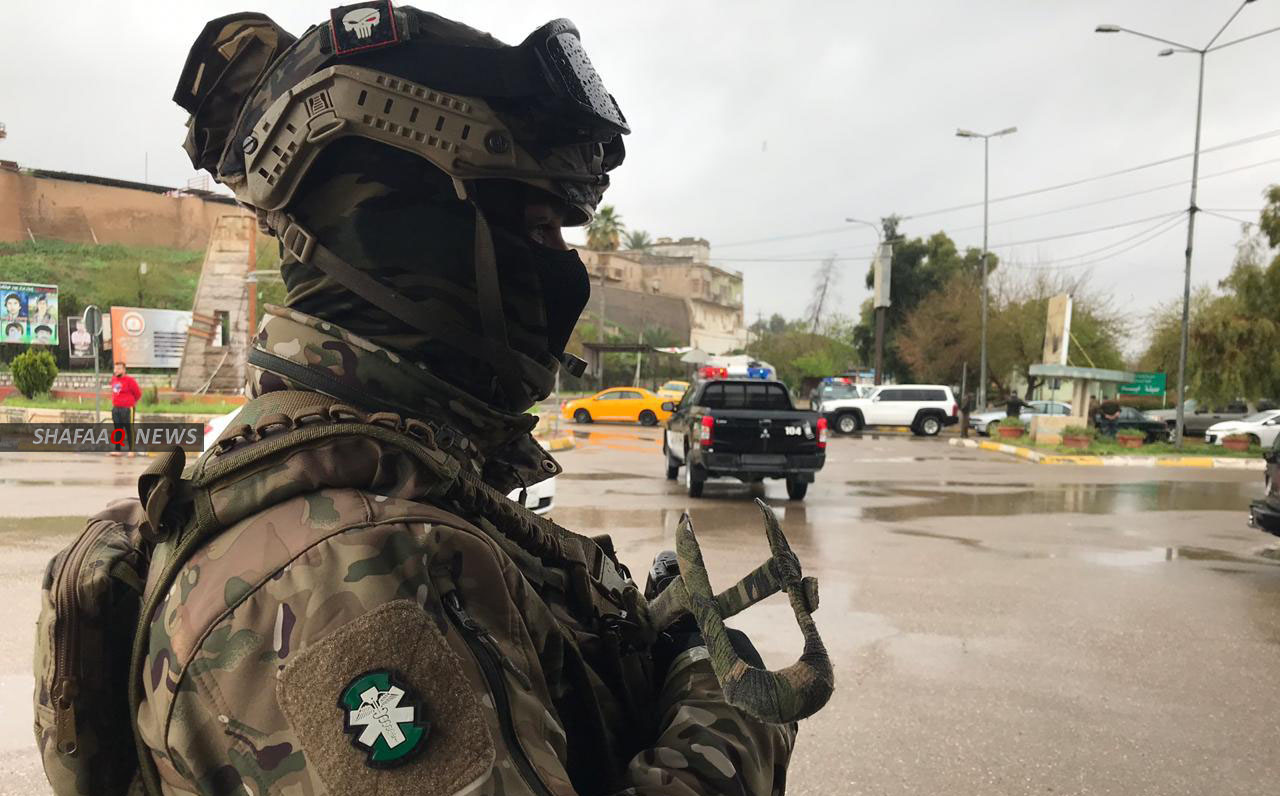 Shafaq News / A spokesman for the Commander-in-Chief of the Iraqi Armed Forces announced, on Monday, that two ISIS leaders were killed in Kirkuk, while two others were arrested in Al-Fallujah.

Major General Yahya Rasool said in a statement received by Shafaq News Agency, "a special force from the Counter-Terrorism Service carried out an operation that was based on a great intelligence effort, which resulted in the killing of two ISIS leaders while they were trying to flee, and the arrest of two others in Daquq district".