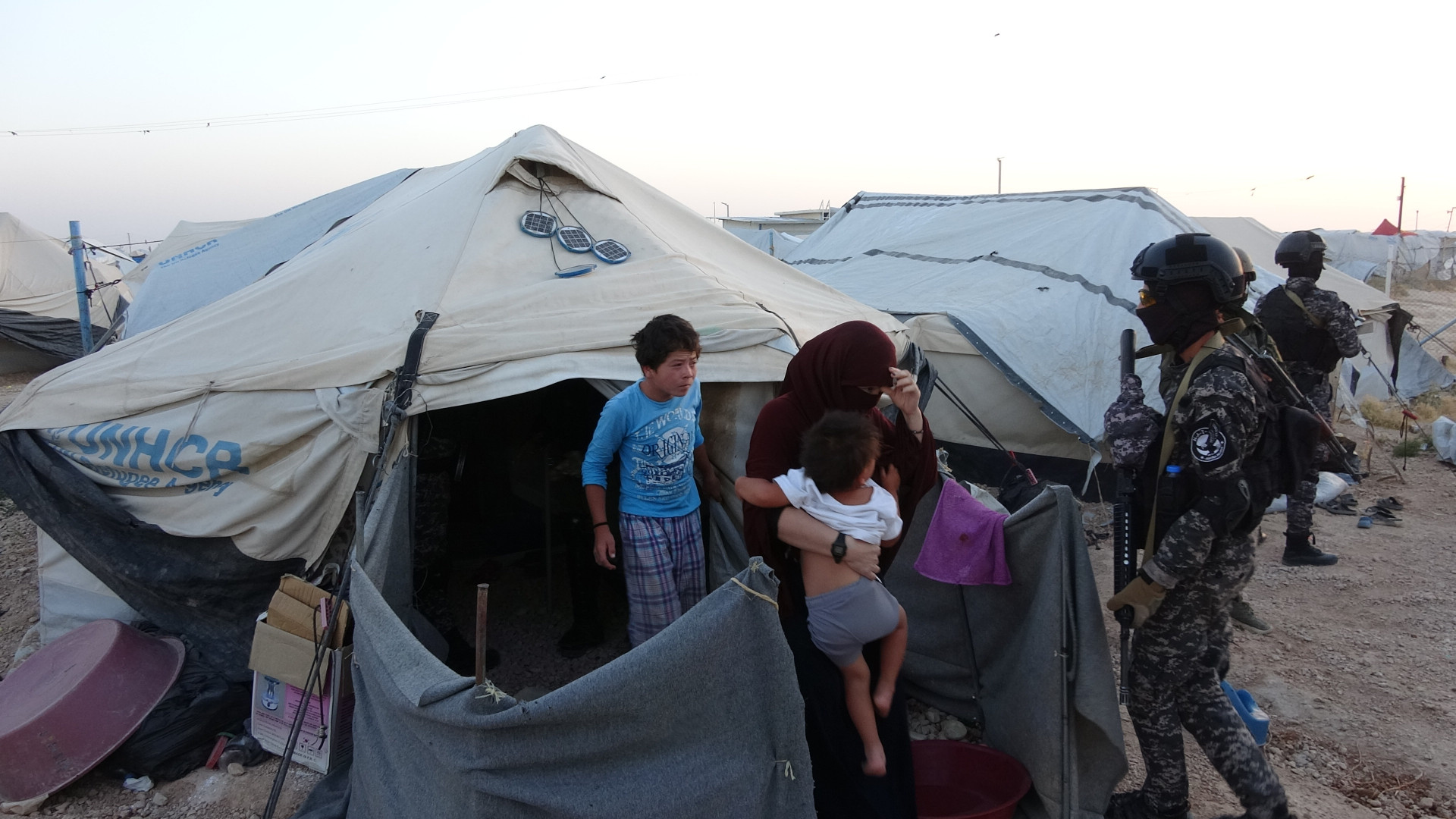 Held by Kurdish forces, Al-Hol camp holds almost 62,000 people, of whom more than 80 percent are women and children, including Syrians, Iraqis and thousands from as far afield as Europe and Asia.

"Between 1 and 16 January, the UN received reports of the murders of 12 Syrian and Iraqi camp residents," said the UN statement, adding that an Iraqi woman was among those killed.

"The disturbing events indicate an increasingly untenable security environment at Al-Hol," it added.