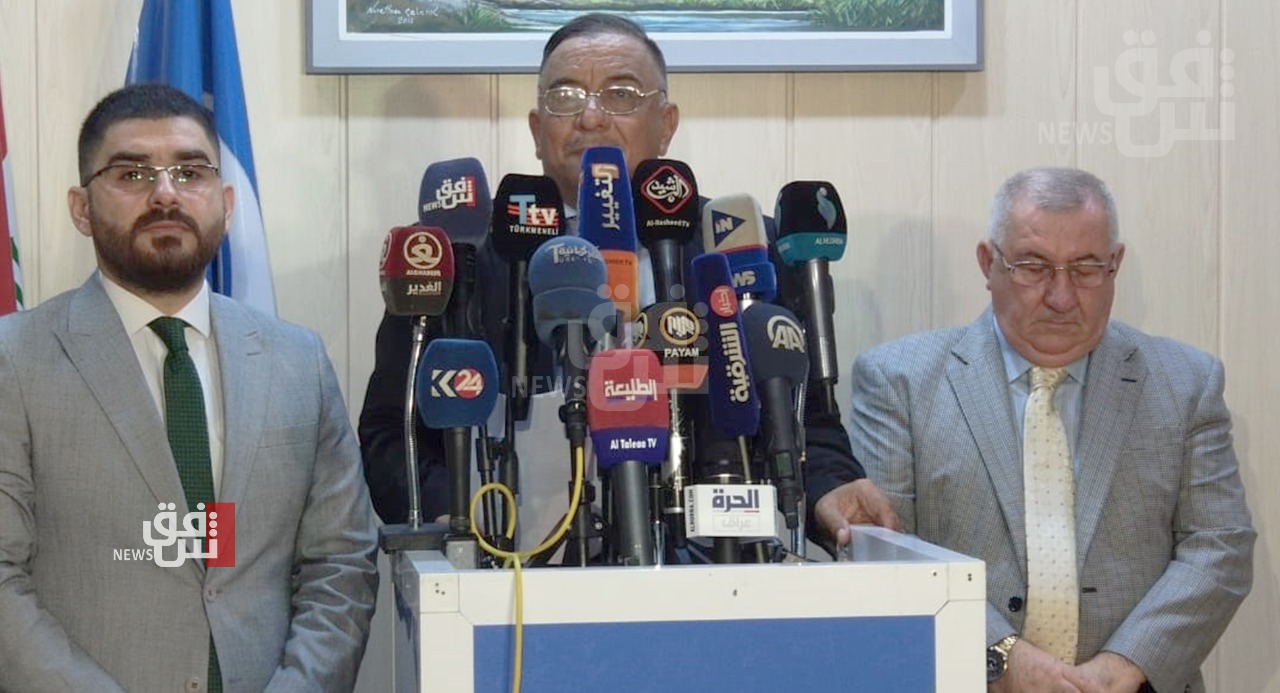 Shafaq News/ The Turkmen "Turkmeneli" Party expressed concerns about replicating the 2018 elections scenario in the snap elections scheduled for October 10 later this year, demanding International supervision upon the anticipated elections to evade fraud.

In a press conference held today, Sunday, the Party's Chancellor, Ali Memari, demanded restructuring the office of the Independent High Electoral Commission in Kirkuk and deploying competent staff to run the electoral process in the governorate.

Memari said that the administrative positions shall be occupied exclusively by locals only, describing the "32% for each community" principle in the Governorate's administration, departments, and institutions as a mandatory formula to retain balance, indicating that his party has put forward a proposal in this regard.

It is noteworthy that the Kurds deem this percentage unfair as they represent the biggest community in the disputed governorate between Baghdad and Erbil.