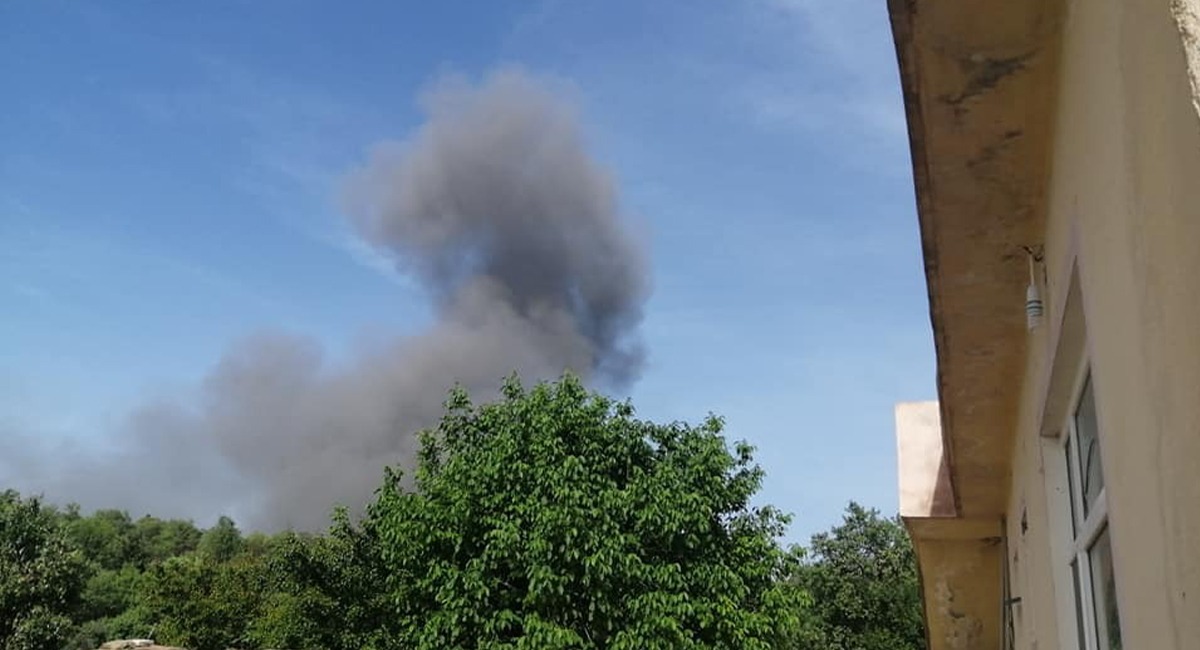 Shafaq News / A local official in Al-Imadiyah district, north of Duhok, said today, Thursday, that the Turkish artillery attacked targets in the district, in conjunction with the visit of the President of the Federal Government, Mustafa Al-Kadhimi, to the governorate.

He explained, "the village of Orman is located to the west of Kani Masi, north of the district, and it is inhabited by dozens of families".

Ankara has intensified military operations on border areas of Kurdistan Region since mid-June, which has caused human and material losses to border villages.

Iraqi Prime Minister, Mustafa Al-Kadhimi, arrived earlier this evening in Zakho district in Duhok governorate of Kurdistan Region, where he inspected Ibrahim Al-Khalil border-crossing with Turkey and a camp for the displaced persons.

Al-Kadhimi's visit to the Region, today, Thursday, began in Erbil where he met the Kurdish leader, Massoud Barzani, and the head of the regional government, Masrour Barzani.

Iraq's Prime Minister presents his government's achievements: we have the best relations with Kurdistan

Iraq's PM met with security leaders, thanked them for thwarting the "enemy's plots"