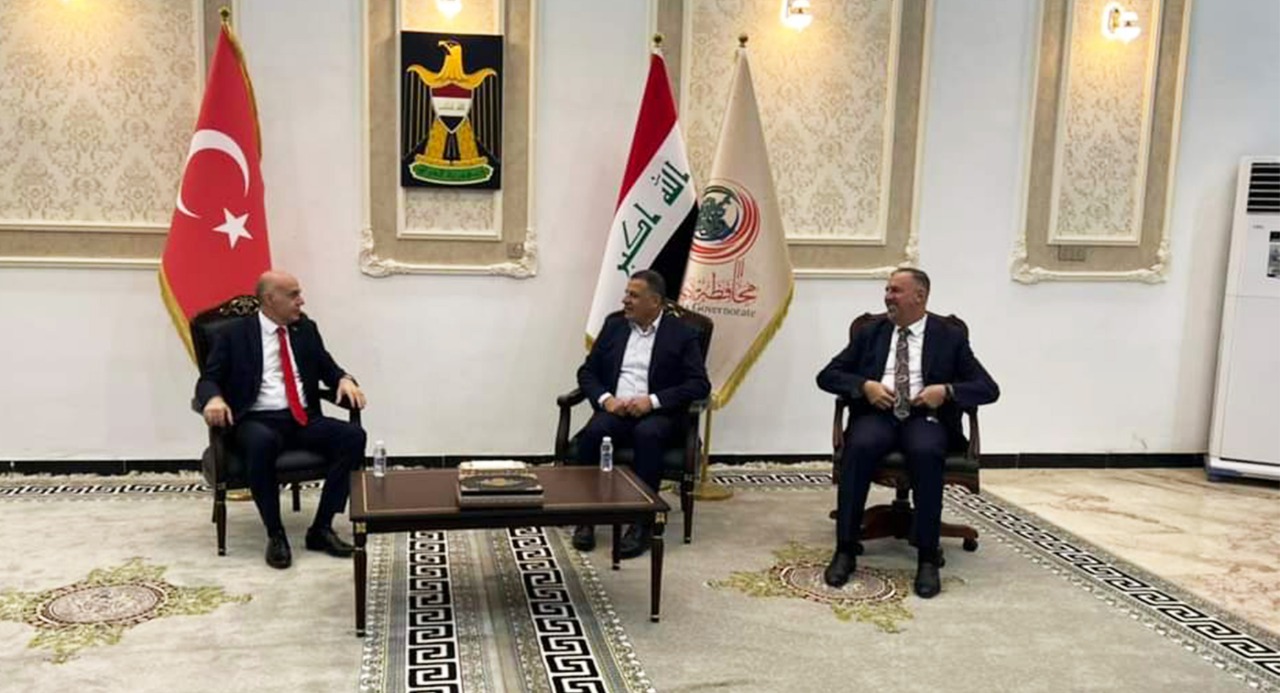 Shafaq News / The Turkish ambassador to Baghdad, Ali Reza Gunay, expressed concern over the expected decline in his country's water storage in 2030.

Gunay said in a press conference he held in Baquba, that his visit to Diyala governorate aims to support investment and development, adding that Turkish companies are awaiting the governor's approval to begin implementing "huge" investment projects in the governorates.

In addition, the Turkish ambassador said that his country is suffering from the drought crisis that exacerbated in recent years, pointing out that there will be lower water levels in 2030.

Gunay confirmed that Ankara will never cut water releases to Iraq, indicating that his country does not change rivers' paths.