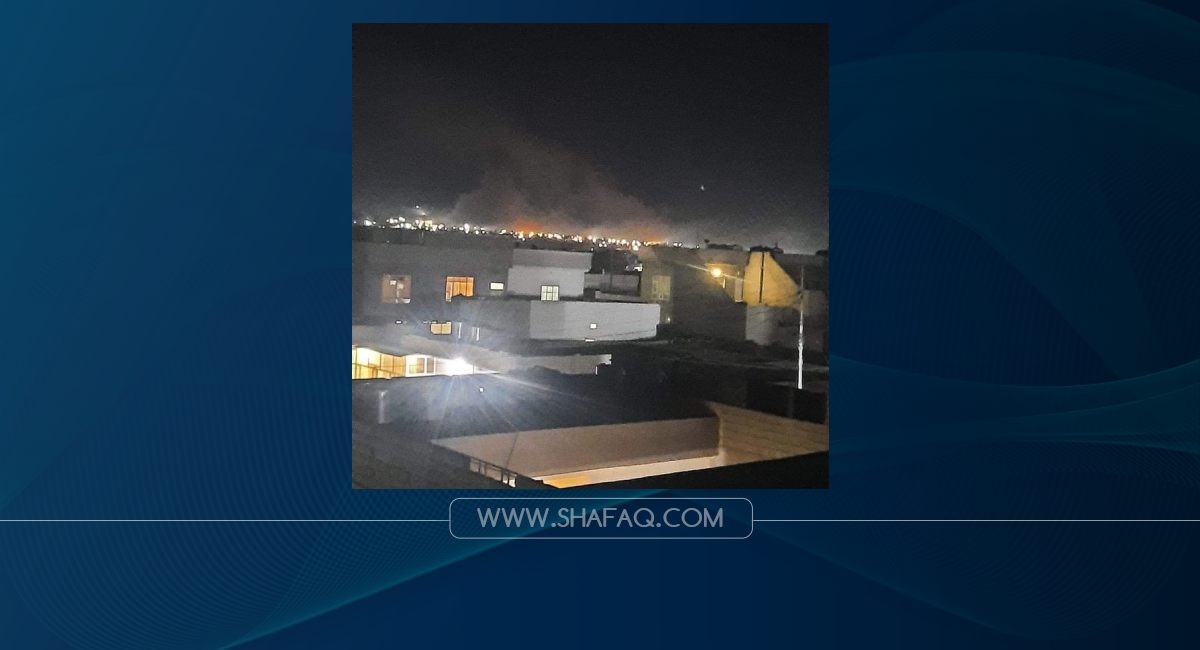 A source told Shafaq News Agency that Turkey also bombed the Makhmour Camp for Kurdish refugees, which resulted in eight deaths and injuries, including a PKK leader.

About 12,000 Kurdish refugees, who fled the civil war between Kurds and the Turkish army in the 1990s, live in this camp.

Ankara says that the Kurdistan Workers Party (PKK) uses the camp to train its fighters and launch attacks inside Turkish territory.

The source told our Agency that the bombing focused on sites and tunnels dug by the Kurdistan Workers Party fighters along Mount Sinjar, from the Jal Miran area to the border with Syria.

He added that loud explosions were heard in the Mountain without giving further details.

Non-Iraqi PKK fighter captured by the Iraqi army in Nineveh