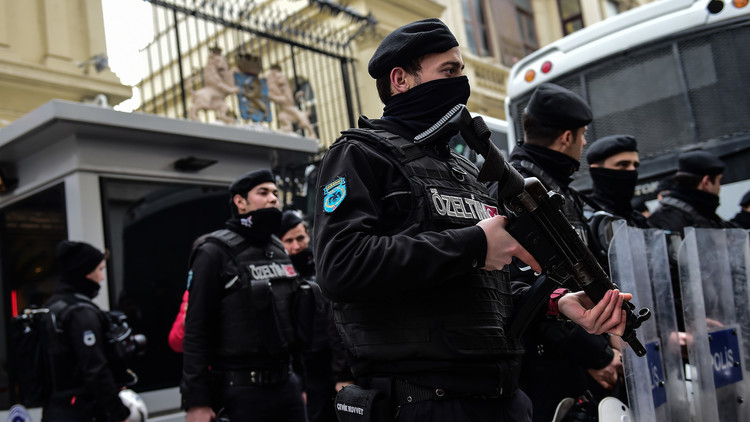 Shafaq News / The Public Prosecution Office in Samsun Province, northern Turkey, decided to deport 6 Iraqi citizens who were arrested earlier in a security operation against ISIS.

The anti-terrorist forces of Samsun Security Directorate arrested 14 suspects with links to "ISIS" organization, after a security operation carried out in the state, on September 21.

The agency did not indicate the country to which they were deported, and whether they were linked to ISIS.

A new strategy to pursue ISIS terrorists and thwart their attacks