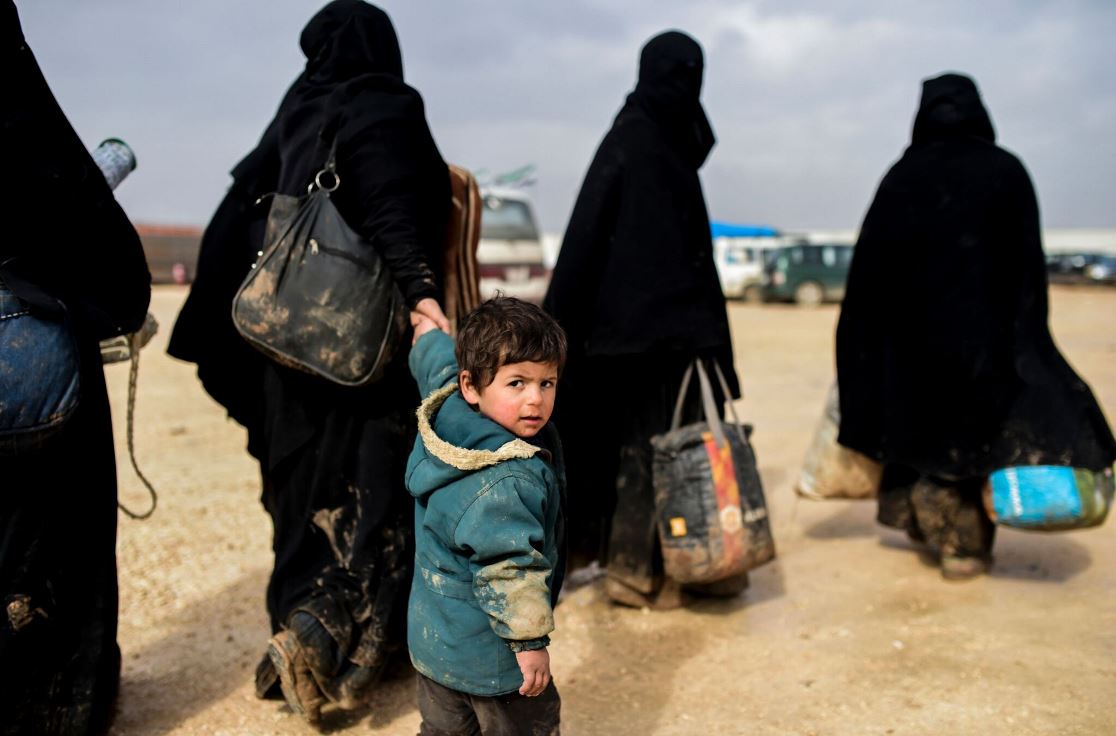 Shafaq News / Although more than four years passed since the liberation of Al-Anbar from ISIS control, the Iraqi government has not been able to free the governorate's people from the crises left by the terrorist group - the most important of which is the displacement crisis, which may lead to avenging ISIS's victims at the expense of innocent people.

Back to the camps

"Dozens of families have returned to the displacement camps after being returned to their original areas due to receiving death threats from those areas' residents. Despite efforts to return families to their areas and close the displacement file in Al-Anbar, the lack of tribal sheikhs' cooperation in ensuring the safety of families whose members joined ISIS hindered the closure of the file", an official source in Al-Anbar told Shafaq News agency on condition of anonymity.

"There are hundreds of displaced people outside Al-Anbar who have not been able to return due to the same reason; including educational staff, doctors, and nurses, which has increased the shortage of educational and medical personnel, especially in the governorate's western districts", the source added.

"We were happy to be back in our areas after being displaced for four years in dilapidated tents. But after a few days spent in our house, we started receiving death threats because a member of my family joined ISIS's ranks – whom we disowned", said Omar Hamdi.

"What is my fault to pay for my brother's fault? I am one of the most affected by ISIS's occupation; my house was demolished and my shop, where I was a blacksmith, was stolen before the displacement", Hamdi, who lives in Al-Nassaf village in Al-Fallujah, east of Al-Anbar, added.

Father of an ISIS member

Ismail Khidhir, who lives in Al-Khalidiya, eastern Al-Anbar, said, "I went back to the tent that had sheltered me for years after one of my city's residents refused my return. I live in this tent with my six family members; three of which dropped out of school because their brother betrayed us".

"We have worked in cooperation with the local government and security forces to return the displaced to their areas, but the thousands of citizens who lost one of their loved ones at the hands of ISIS cannot be controlled. The concerned authorities must take proper action to ensure the safety of all parties", Talib Al-Hasnawi, chairman of the Al-Fallujah District Council of Elders, told Shafaq News agency.

"The local government in Al-Anbar was not serious about resolving this issue because their fairness to ISIS families will cause them to lose many tribal sheikhs, which means that they will lose many of the upcoming electoral votes. I think this problem will be addressed after the elections", said Wissam Al-Issawi, head of Al-Bu Issa tribe.

"The law is above all and it is not the fault of ISIS's families. But Al-Anbar is governed by tribal custom, and it is difficult to control such a thing. ISIS families are not necessarily supporters of individuals who deviated from it, and the Iraqi law is not held accountable for the crimes of others", a security official in Al-Anbar Police Command told Shafaq News agency.