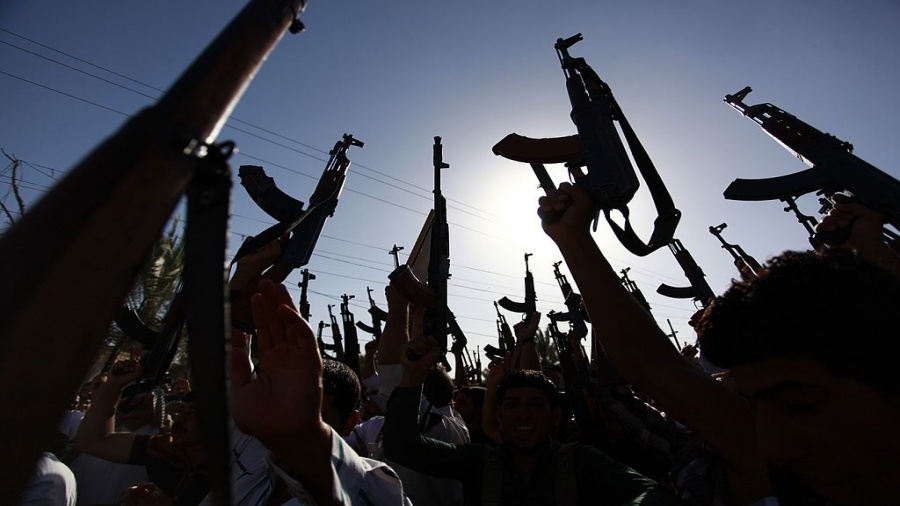 Shafaq News / A source in Basra police said, on Tuesday, that a tribal conflict in the governorate killed one man and wounded four others.

The source told Shafaq News Agency that, "A violent armed conflict broke out in the five-mile area of Basra among tribes, and security forces intervened to control the situation.

He pointed out that "the preliminary information said one person was killed and 4 others were wounded in the conflict that is still continuing until now."