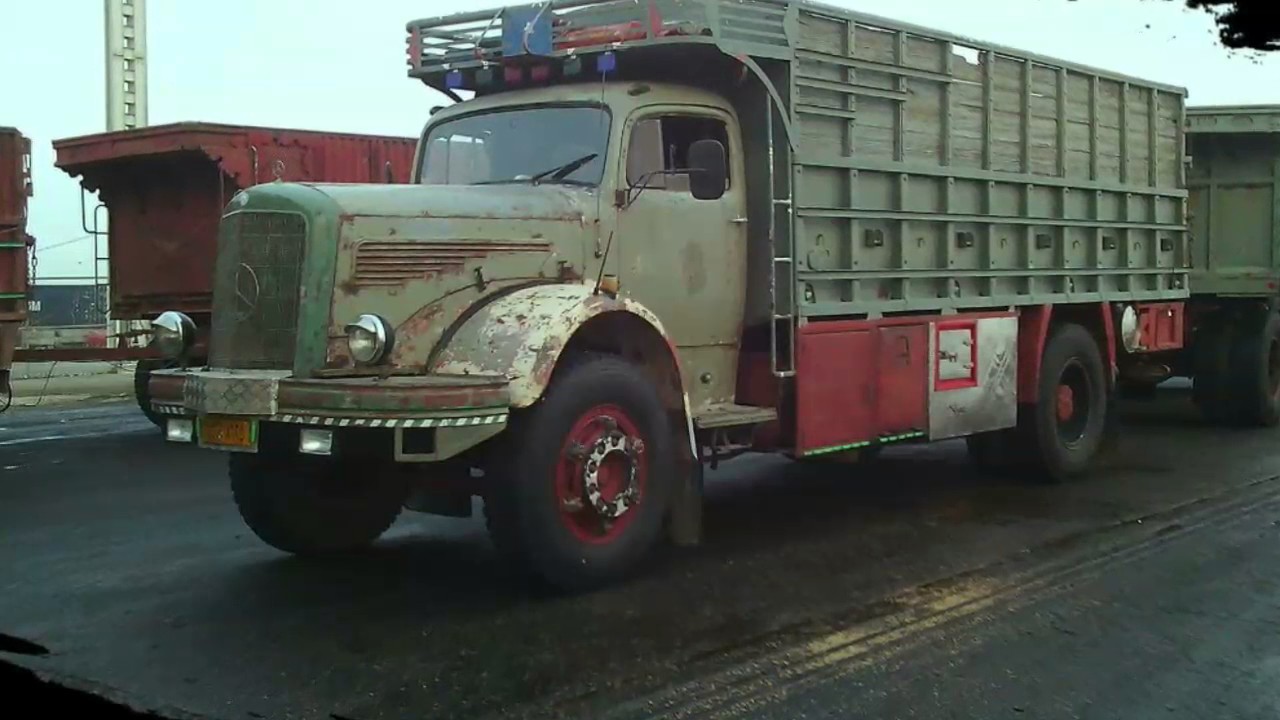 Shafaq News / The General Traffic Directorate set, on Wednesday, specific times for the entry of cargo vehicles (4 tons and above) to Baghdad in an attempt to reduce the burden on the checkpoints at the entrances and exits of the capital.

The directorate said in a statement received by Shafaq News Agency, "It is strictly forbidden to enter the capital, Baghdad, from 6:00 AM until 10:00 PM. Drivers are not allowed to park their vehicles near the checkpoints at the entrances to the capital."

"The violator will be punished with a fine of 100,000 Iraqi dinars," the statement added.

The directorate excluded "vehicles loaded with food and petroleum products" from the decision. 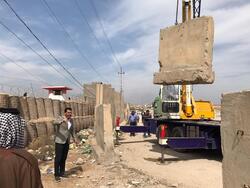