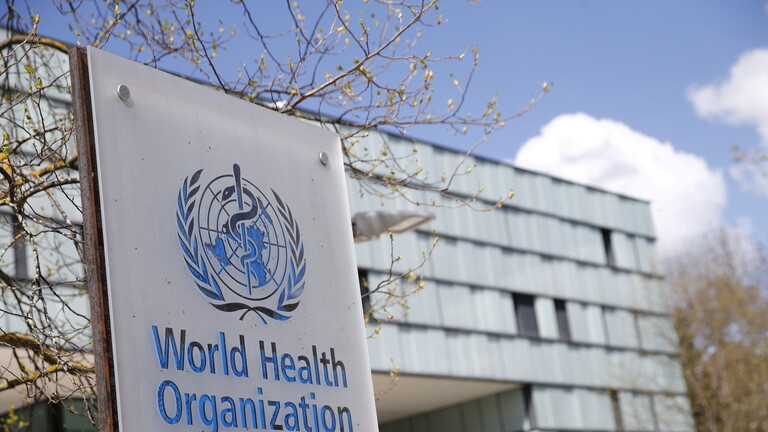 Shafaq News/ As the world struggles to curb the Covid-19 Pandemic, a WHO official said death toll "would truly be two to three times higher".

At least 6-8 million people may have died due to the COVID-19 pandemic so far versus the World Health Organization's official toll of around 3.4 million, said Samira Asma, WHO's Assistant Director-General.

"This aligns with similar estimates which all predict that the total deaths are at least two to three times higher than officially reported," the top WHO official added.

According to Johns Hopkins coronavirus resource center the total worldwide death toll due to the virus currently stands at over 3,432,517 million including 165,622,040 fatalities.

Amman: the Iraqi minister is welcomed to stay in Jordan or return to Iraq for COVID-19 treatment

COVID-19: one mortality and 40 new cases in Iraq