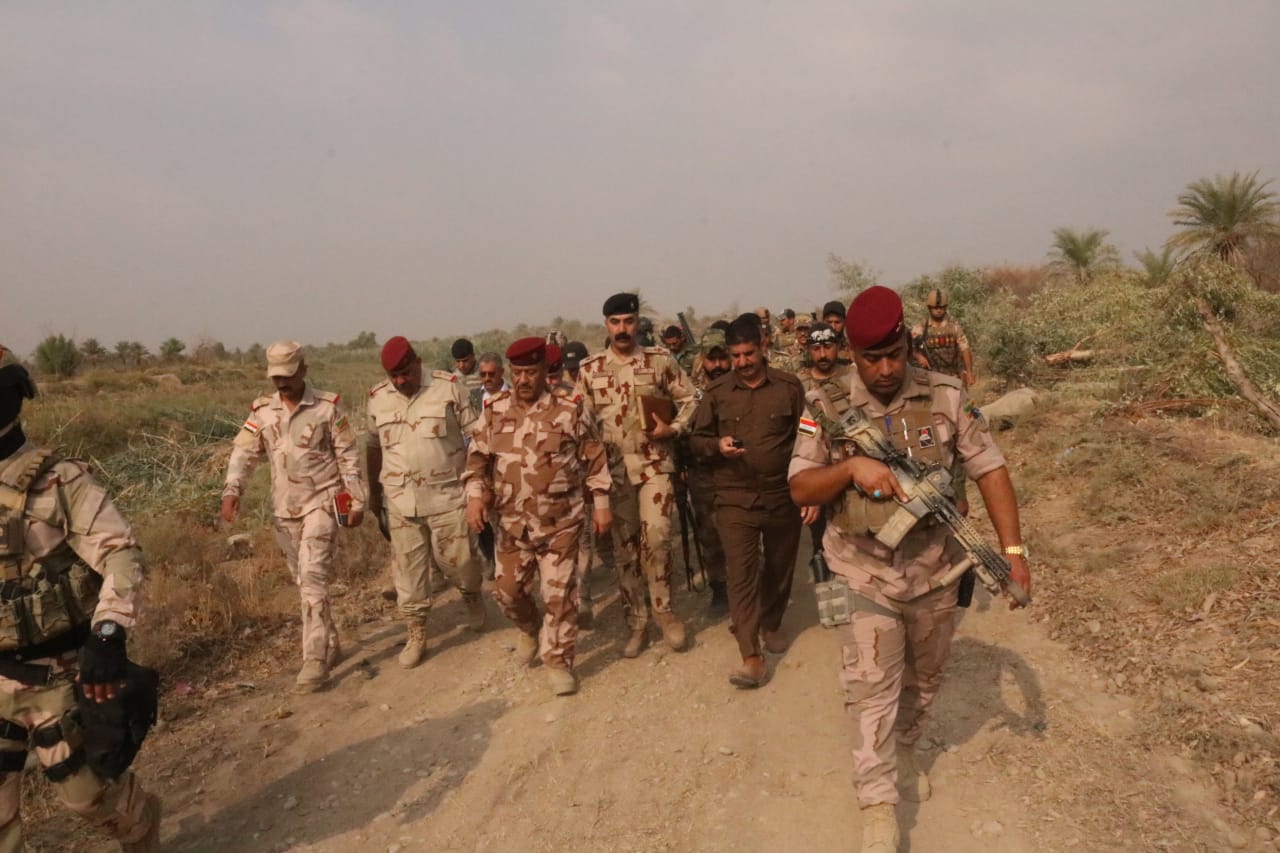 Shafaq News / A security source in Diyala stated on Sunday that several villages have been cleared in the northern Miqdadiyah district, northeast of Baquba, the governorate center, to prevent Al-Khailaniyah scenario from happening again.

The source told Shafaq News agency, "After the terrorist incident in Al-Khailaniyah village, the Command of the Fifth Infantry Division was instructed by the Chief of Staff of the Army, the Joint Operations Command and the Commander of the Land Forces to reopen the units and hold the area firmly."

The source affirmed, "the Army and Al-Hashd Al-Shaabi are reestablishing control over the areas of Al-Khailaniyah with active participation of bomb squads to clear booby-trapped houses and roads".

The source added, "Joint security plans have been drawn up between the security forces and Al-Hashd to hold the sectors north of Miqdadiyah and uproot all terrorist outposts. This is a message of reassurance to the residents of northern Miqdadiyah that ISIS remnants will not be able to return."

On October 28, an ISIS "terrorist" attack claimed the lives of five members of one Iraqi tribe, including the sheikh of the tribe in Miqdadiyah, Diyala.

The areas of "North of Miqdadiyah" (45 km north-east of the city of Baquba, the capital of Diyala Governorate), are among the largest strongholds of the armed organizations over the past years due to its topography and the surrounding dense orchards.