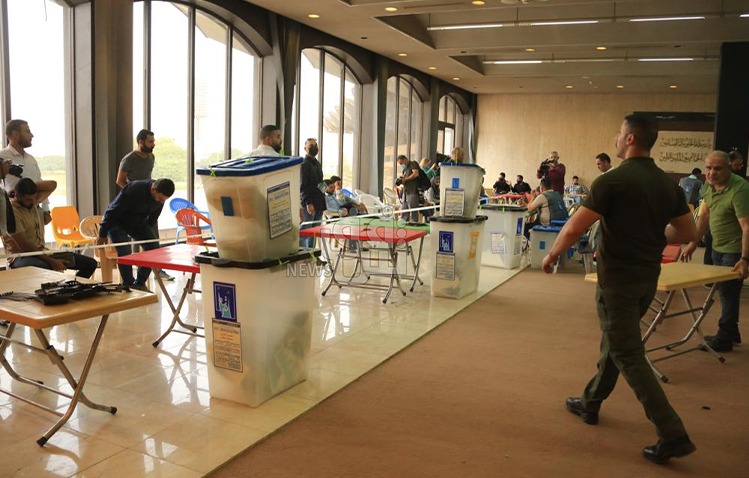 Shafaq News/ The "Going to Take My Right" Movement, one of Tishreen opposition demonstrators revealed that some of their followers were arrested and dismissed from government positions in Dhi Qar Governorate.

The Secretary-General Mashreq Al-Fariji said, "a day after announcing the results, our candidates in Nasiriyah city, Hussein Musa and Ahmed Hassan Rahi, were removed from their position in Nasiriyah municipality."

It is noteworthy that the demonstrations which started in October 2019 (Tishreen) produced multiple forces, including "Going to Take My Right," "Imtidad," and "Ishraqat Kanoun."

These forces had run the early elections on the tenth of this October, and the IHEC announced that the "Tishreen Movement" won nearly 70 seats in the Iraqi Parliament.