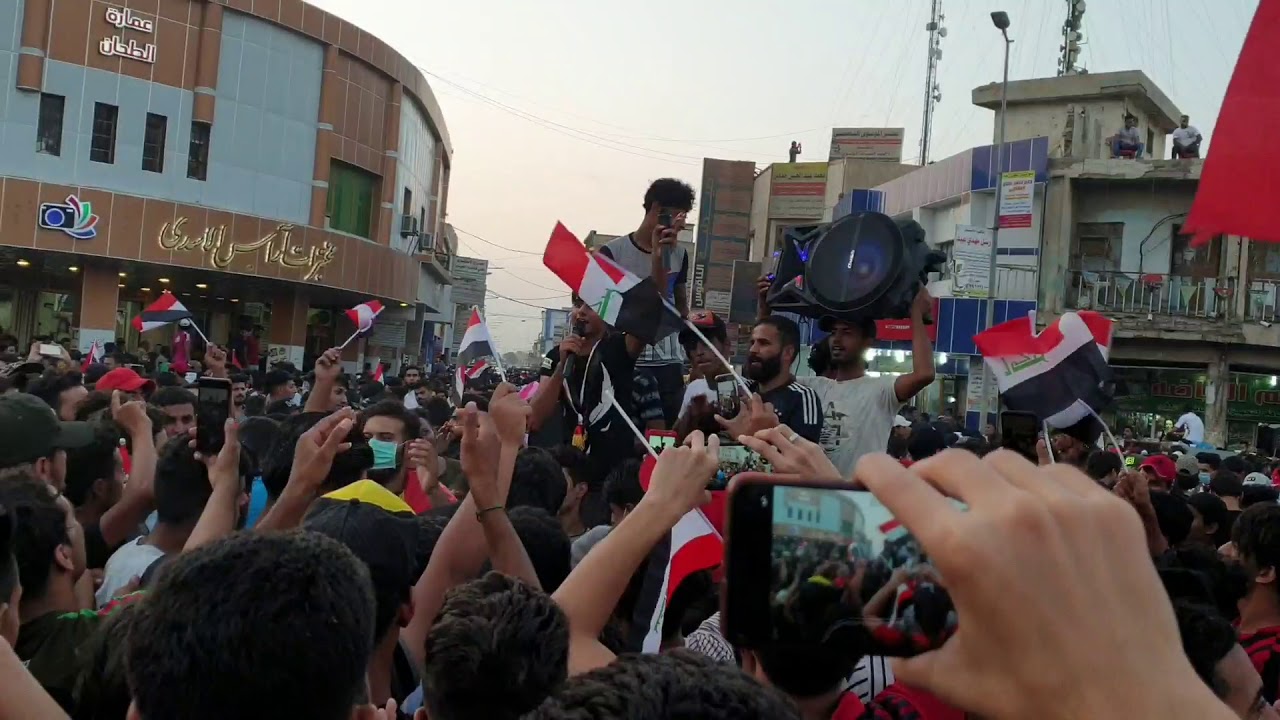 Shafaq news / The Ministry of the Interior announced on Saturday that it had thwarted an operation to explode the protesters' tents and arrested the perpetrator in Dhi Qar Governorate, southern Iraq.

The intelligence services said in a statement received by Shafaq News agency, that "after receiving intelligence about someone planting an explosive device near the protesters' tents in Al-Rifai district in Dhi Qar governorate, a specialized work team was formed and arrested the accused."

The statement continued that the investigating judge decided to arrest the accused in accordance with the provisions of Article 4 / terrorism of the Penal Code.