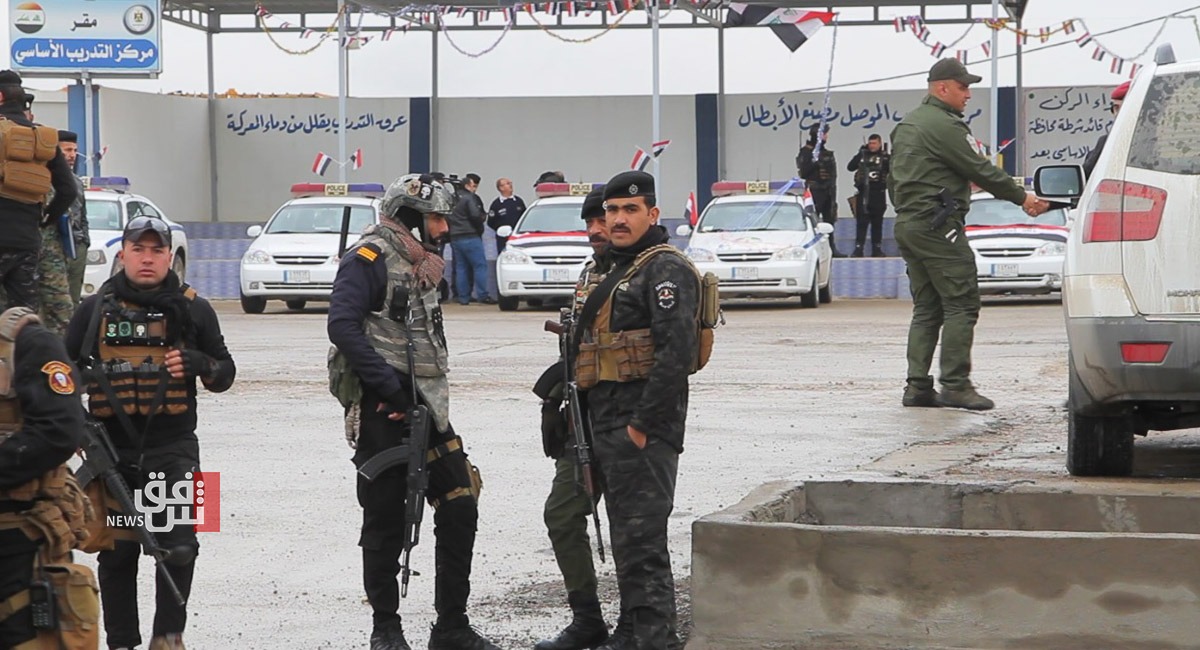 A security source in the governorate revealed that the three women were caught red-handed receiving massive funds from overseas and deliver them to the families of ISIS militants.

Upon preliminary investigations, the arrestees confessed to providing information about security sites to the terrorist organization.

A police officer was reportedly shot dead by unknown assailants on Wednesday in Arab Sheikh in the outskirts of Bani Saad sub-district, Diyala governorate.

Security authorities started an investigation to reveal the circumstances and the motives of the crime.