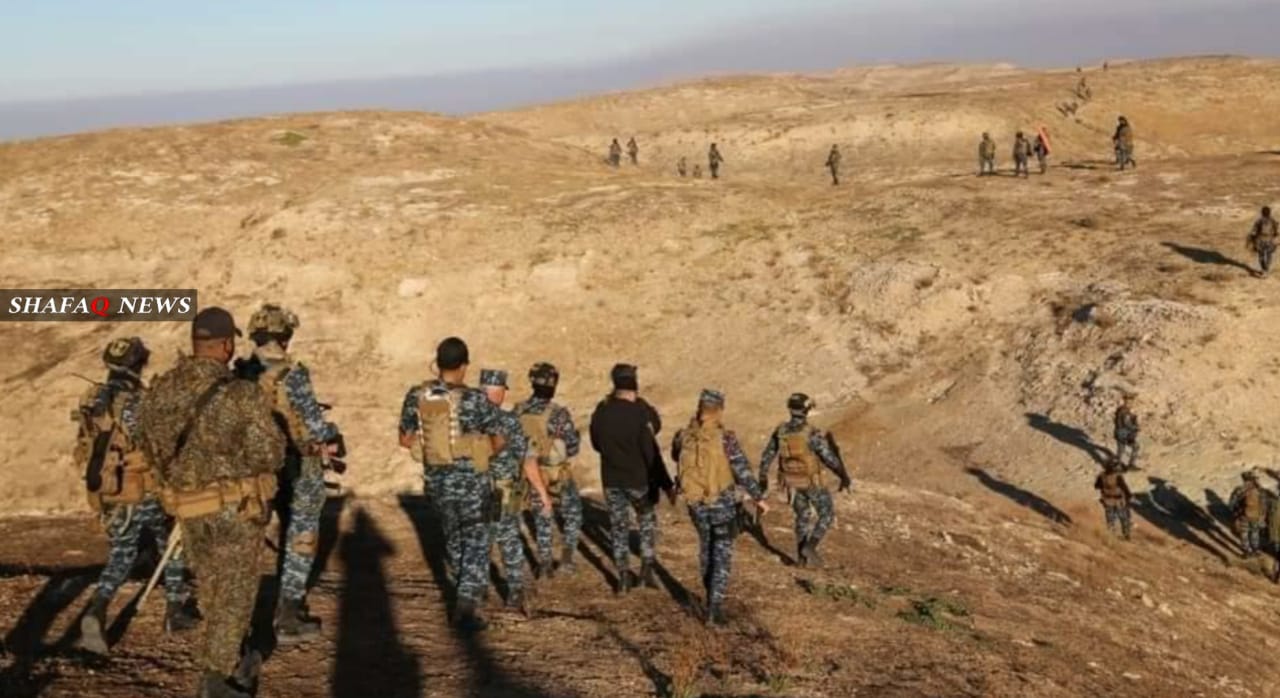 In a statement received by Shafaq News agency, the directorate said that it arrested a "Booby Trapping Specialist" affiliated with the terrorist organization of ISIS. The wanted terrorist was disguised as a shepherd upon his collar in al-Sakra area, western al-Anbar.

The statement confirmed, "The accused is one of those wanted by the judiciary under an arrest warrant in accordance with the provisions of Article 4 terrorism."

In the same context, the directorate apprehended two wanted suspects over charges of terrorism from the Zankoura sub-district of Ramadi district, al-Anbar governorate center.

The statement confirmed, "the suspects are wanted by the judiciary under an arrest warrant in accordance with the provisions of Article (4 / terrorism) of the Iraqi Penal Code."