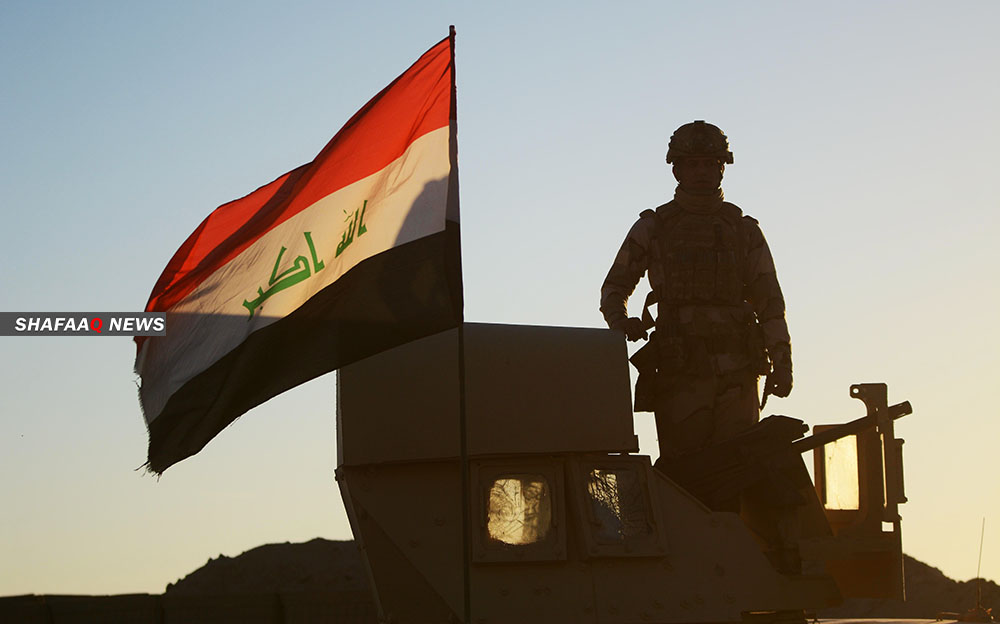 A security source told Shafaq News Agency that two members of the terrorist organization of ISIS were arrested in al-Heet, west of al-Ramadi.

"The two prominent terrorists were involved in terrorist attacks against the security forces during ISIS control over the district," the source added.

In the same context, the Military Intelligence Directorate of the Ministry of Defense stated that its detachments successfully apprehended an ISIS terrorist in al-Na'imiyah, Fallujah district, al-Anbar governorate.

The statement said that the arrestee is wanted per an arrest warrant issued by the Judiciary in accordance with the provisions of Article 4/Terrorism.