Three terrorists are arrested in Saladin 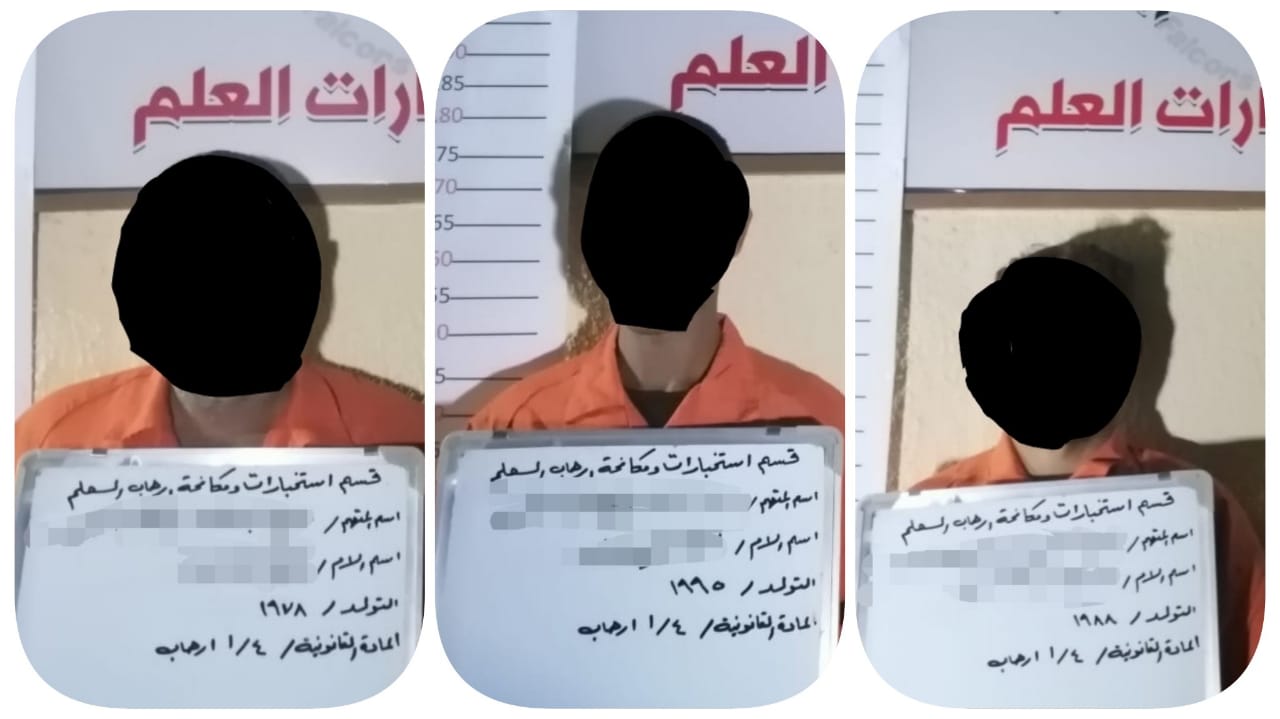 Shafaq News / The Iraqi intelligence service of the Ministry of Interior announced on Monday that it had arrested three terrorists in Saladin Governorate.

The intelligence said in a statement today that “three terrorists fled from Kirkuk to Saladin to provide logistical support to ISIS in the Hemrin Mountains."

The statement stated that the three terrorists were arrested in Al-Alam sub-district in Saladin for being wanted in accordance with the provisions of Article 4 / Terrorism.

The statement noted that through preliminary investigations, they confessed to participate in several armed operations against the security forces and citizens, indicating that they referred to the judiciary.