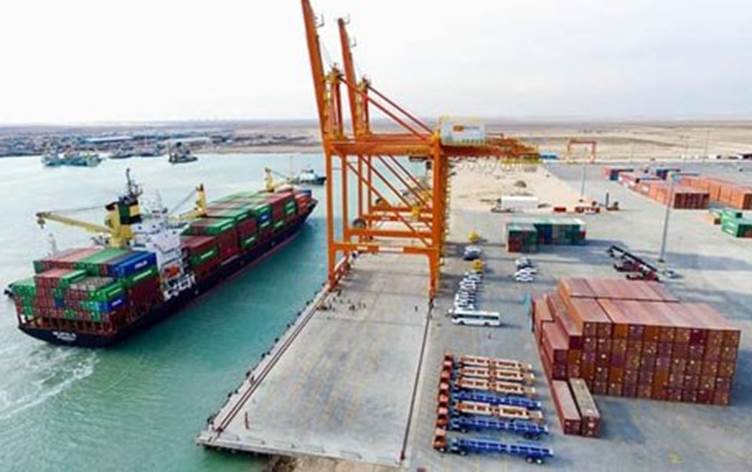 Shafaq News / The Federal Commission of Integrity caught an officer and a commissioner of the Border crossings Authority, and a customs broker in Umm Qasr port, for discharging unregistered containers.

The Commission’s Investigation Department said that one of its teams in Basra was able to arrest the perpetrators who were discharging containers without registering them or showing the official transactions.

The department added that the team also caught the customs clearance agent, adding that it was able to locate the broker’s car and find the transactions.

The customs clearance agent confessed that the containers were taken out of the port, noting that some of them contain motorcycles.