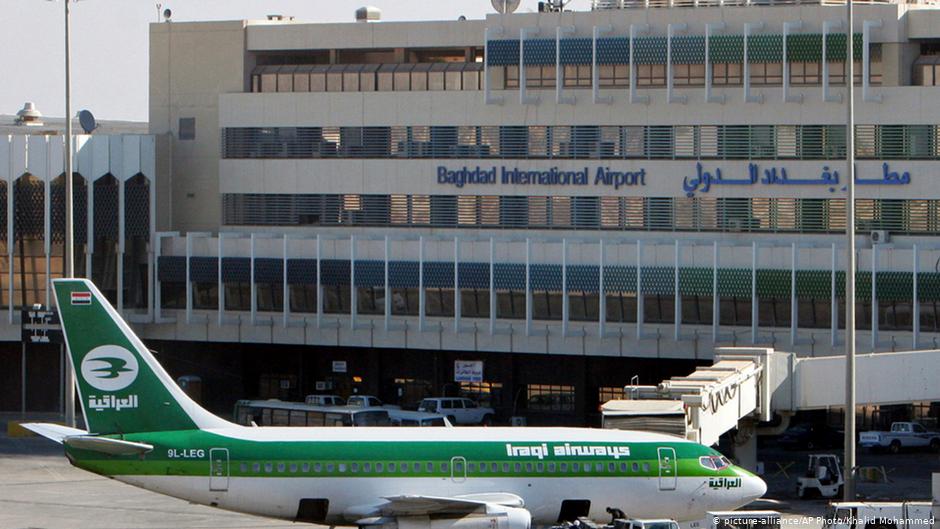 The cell said, in a statement received by Shafaq News agency, "three Katyusha rockets targeted the vicinity of Baghdad International Airport. No casualties were registered".

The statement added, "the rockets were launched from Radwaniyah area, south of the capital".

It is noteworthy that Baghdad airport contains a military camp hosting US soldiers and diplomats.