Three men are released from ISIS for 150 thousands dollars 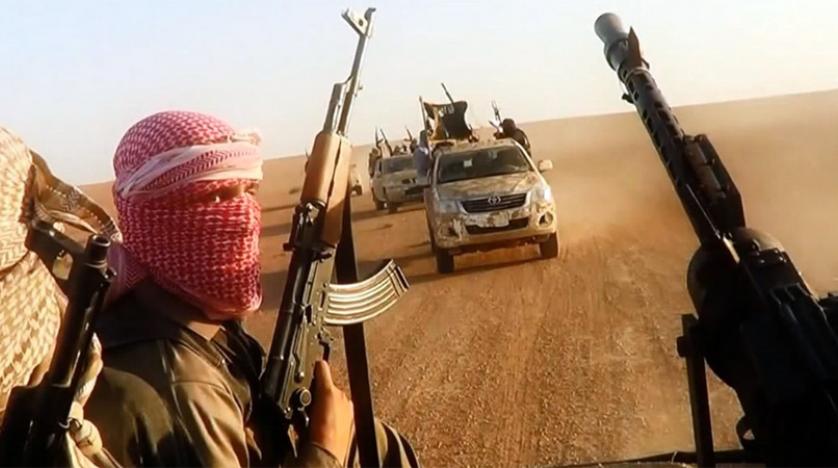 Shafaq News / A local source in Diyala said on Wednesday that three people had been released from ISIS after were kidnapped about a month ago in the outskirts of Qarah Tabah district, 115 km northeast of Baqubah.

The source told Shafaq News agency that ISIS released 3 people for $ 150,000" adding that, "They are in good health."

The villages on the outskirts of Qara Tabah district are witnessing continuous security incidents due to their proximity to the Hemrin Mountains, the largest stronghold of ISIS.

Qarah Tabbah district is located about 100 km northeast of Baqubah and includes 66 villages.

It is one of the areas covered by Article 140 of the Iraqi constitution and It is inhabited by a mixture of Arabs, Kurds and Turkmen.