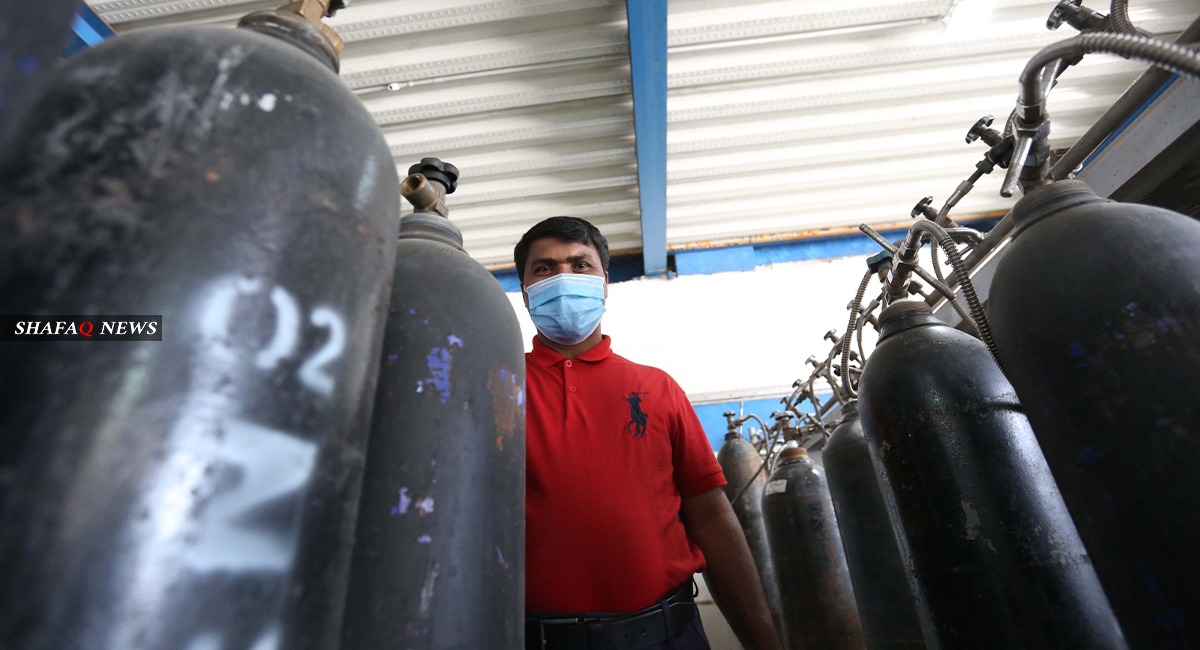 Shafaq News/ At least three persons were reportedly injured in an oxygen cylinder blast south of the Iraqi capital, Baghdad, on Monday.

A source told Shafaq News Agency that the explosion took place inside a shop that sells oxygen cylinders and other supplies inside al-Amel neighborhood, south of Baghdad.

"At least three persons were injured in the incident," the source asserted, "they were transferred to al-Yarmouk hospital for treatment.

"The cause of the fire was high weather temperature," the source confirmed.