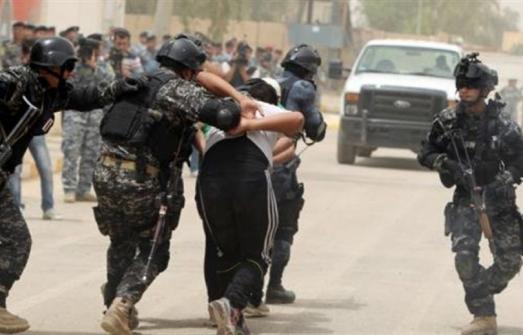 A source told Shafaq News Agency that three demonstrators were apprehended after a quarrel with Iraq soldiers after the latter hindered them from closing a bridge with burning tires.

The arrestees were handed to the competent authorities to complete the legal procedures, the source added.

IED blast targets the residence of a citizen in Dhi Qar